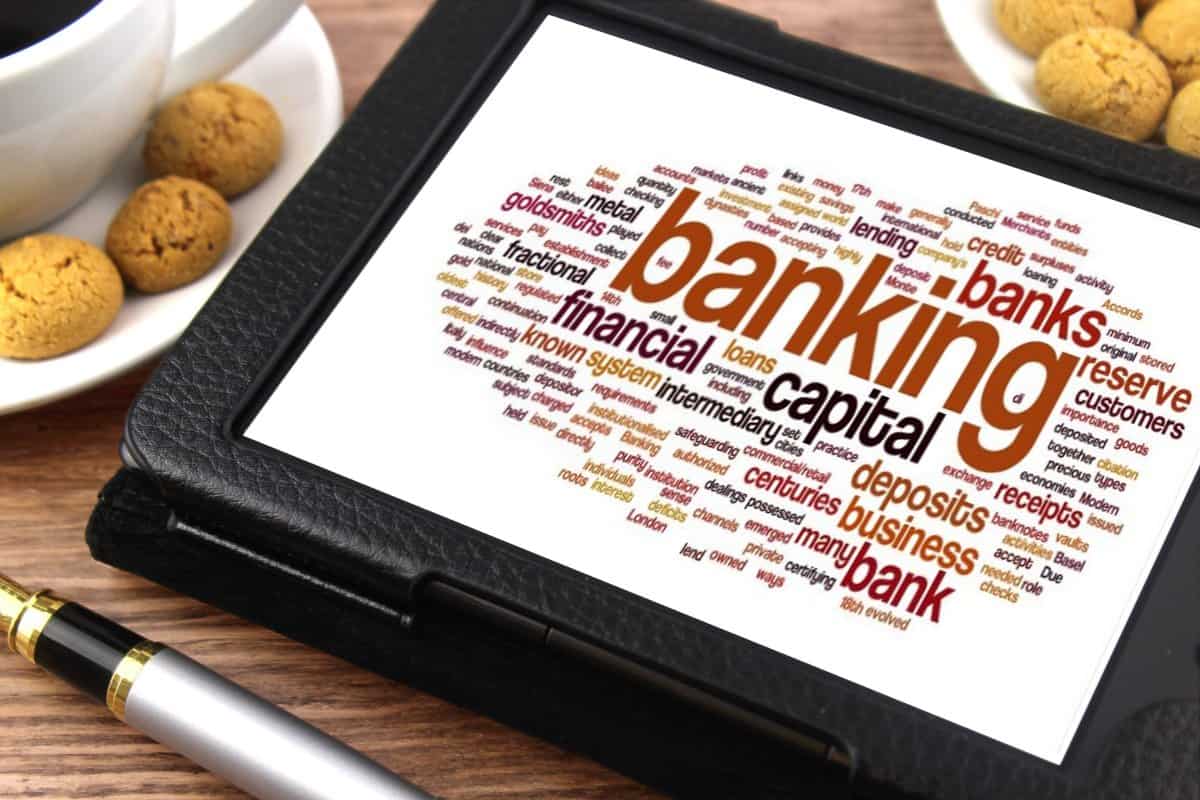 The latest round of financial reports from China’s listed banks points to ongoing, sector-wide declines in staff numbers.

During the two year period from the end of 2016 to 2018 China’s big four banks (Agricultural Bank of China, Bank of China, China Construction Bank and Industrial and Commercial Bank of China) have collectively reduced staff numbers by almost 50,000, as automation and artificial intelligence reduce the labour intensity of lending operations.

Professionals from the fintech field remain highly coveted, however, while also being responsible for many of the innovations which are driving ongoing staff declines.

Agricultural Bank of China’s tech personnel have expanded from 5552 at the end of 2016 to 6190 as of the end of the latest reporting period, with their share of total staff rising from 1.1% to 1.3%.

Pingan Bank’s tech staff saw a YoY increase of over 44% in 2018 to nearly 6000, as the lender steps up its focus on fintech areas including artificial intelligence, the blockchain, big data and cloud computing.

A survey released by the Beijing Financial Street Human Resources Association (北京金融街人力资源协会) earlier this year indicates that 70.83% of financial institutions surveyed believe that fintech personnel will be the most scarce and urgently in-demand staff category for the next one to three year period.