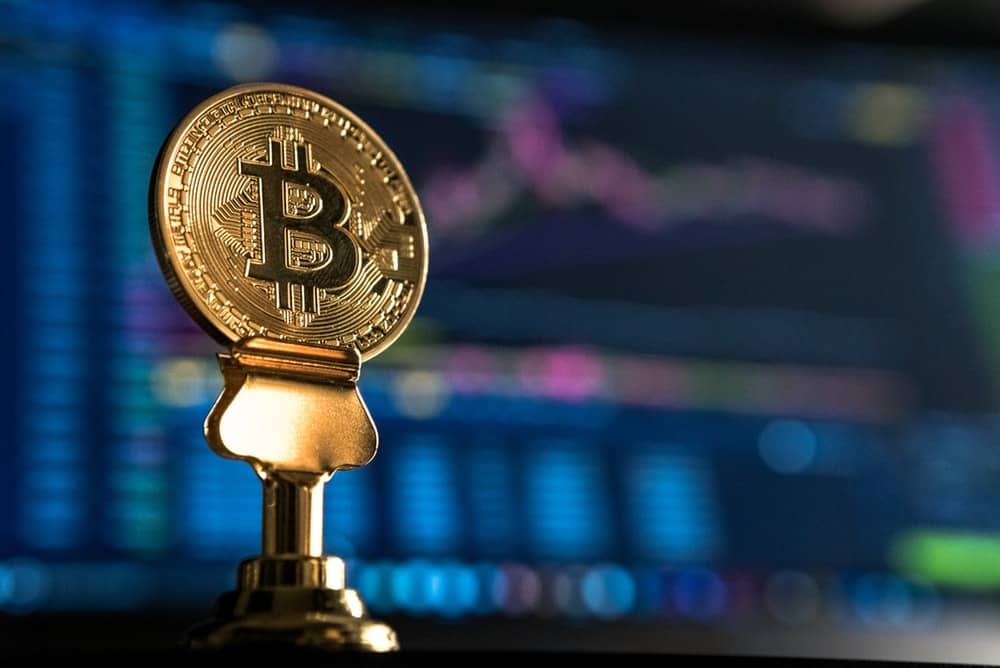 A Bitcoin ATM that recently made an appearance on a street in Beijing has already been removed by its developers.

Online reports recently began to circulate in China that a new Bitcoin ATM had made its debut on a street in Beijing, with photos showing investors lining up to make purchases of cryptocurrencies.

The machine was reportedly installed with a hardware system that permitted the trading of virtual currencies, despite China’s financial regulators expressly prohibiting the provision of such services for commercial purposes.

According to a report from Securities Daily, the Bitcoin ATM shown in online photos had already been removed from its original location by 21 May.

The publication managed to track down Liu Heming (刘何明), the inventor of the machine, who said that the ATM had only been temporarily installed at its Beijing location for testing purposes.

The Bitcoin ATM is not destined for domestic release, but scheduled instead for operation in overseas markets.

“The product is still in development, and when we released the machine that day, we originally only wanted to give people an taste of it. Once they’d tried it out we removed it,” said Liu.

“I don’t know how but word of this incident spread, with many media outlets reporting on it. None of them have contacted me however, so the facts have been gradually distorted.

“We were only testing the product, and have not yet released it.”

Liu further said that the machine is not a cash withdrawal device but an open teller machine (OTM) for “C to C” transactions, permitting users to buy and sell Bitcoins themselves without any intervention from the machine operator.

“We do not intervene, and are only a transaction facilitation platform,” Liu said. “ATM and OTM are two distinct concepts…our machine is called a ‘Bitcoin OTM,’ and our original intention in designing the product is to enable more people to hold Bitcoins, to use as gifts or for collection.”

Domestic observers point out, however, that Bitcoin ATM and OTM both are in violation of Chinese laws which prohibit the provision of commercial services for Bitcoin transactions.

“The name of the machine isn’t important, what’s important is that it serves as an exchange,” said Shen Meng (沈萌), director of Xiangsong Capital (香颂资本).

“This machine is using online trading to dodge regulation of the purchase and sale of virtual currencies via financial accounts, which is similar to Taobao agents providing Bitcoin purchasing services.

“It would fall under the conversion of fiat money into virtual currency accounts, and is definitely prohibited.”

The Chinese central government launched a crackdown on cryptocurrencies in September 2017, which included a ban on initial coin offerings and the use of cryptocurrencies for financing purposes, as well as the closure of Bitcoin exchanges.