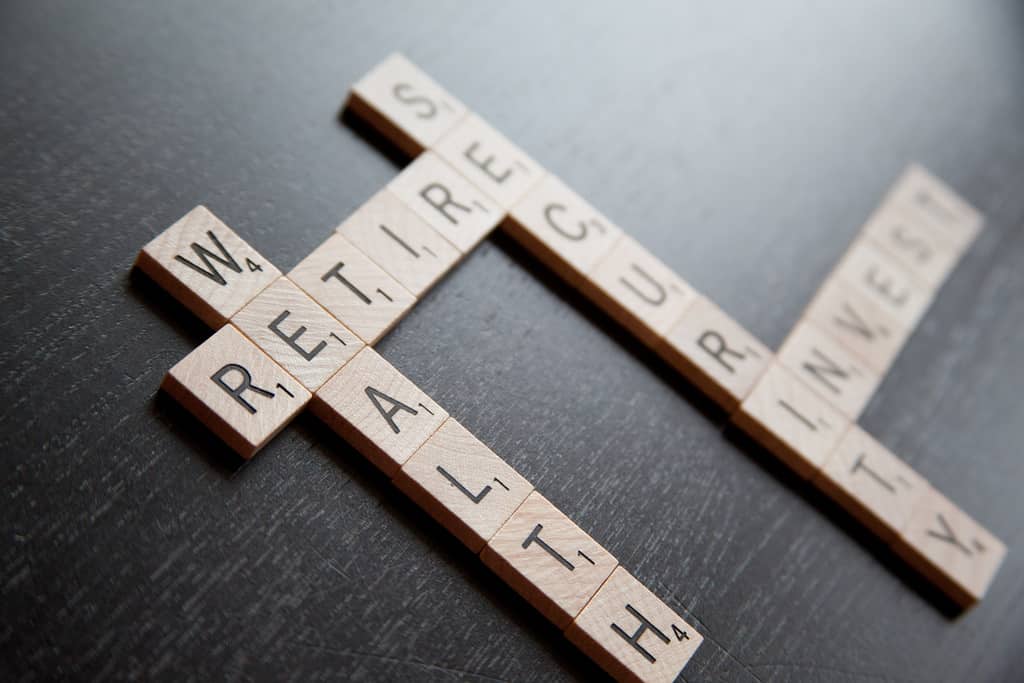 Two of China’s leading state-owned lender have obtained approval from the banking regulator for their wealth management subsidiaries to commence operation.

CBIRC said that the commencement of operations by bank wealth management subsidiaries would further diversify the ranks of institutional investors, expand the supply of financial products, and provide a greater increase in funds for the real economy and financial markets, helping to better satisfy the diversified financial needs of consumers.

The “Commercial Bank Wealth Management Subsidiary Administrative Measures” (商业银行理财子公司管理办法) stipulate that the creation of wealth management subsidiaries by Chinese banks will be divided into two phases – preparation for establishment and operation.

CBIRC has stipulated that the preparation for establishment period is six months from the date that approval is given, with commercial banks subsequently submitting an operations application as controlling shareholders.

While ICBC was the last of the big five banks to obtain approval for preparation to establish a wealth management subsidiary, it’s become one of the first to garner the greenlight for the start of operations.

CCB and Bank of China were the first to obtain approval for preparation to establish wealth management subsidiaries on 26 December 2018, followed by Agricultural Bank of China and Bank of Communications on 4 January 2019, ICBC on 15 February 2019, and China Everbright Bank and China Merchants Bank on 18 and 19 April 2019 respectively.

Speaking at the recent China Wealth Management 50 Forum (中国财富管理50人论坛), CBIRC vice-chair Cao Yu (曹宇) said that regulation of wealth management operations will be implemented on a diversified basis depending upon actual conditions.