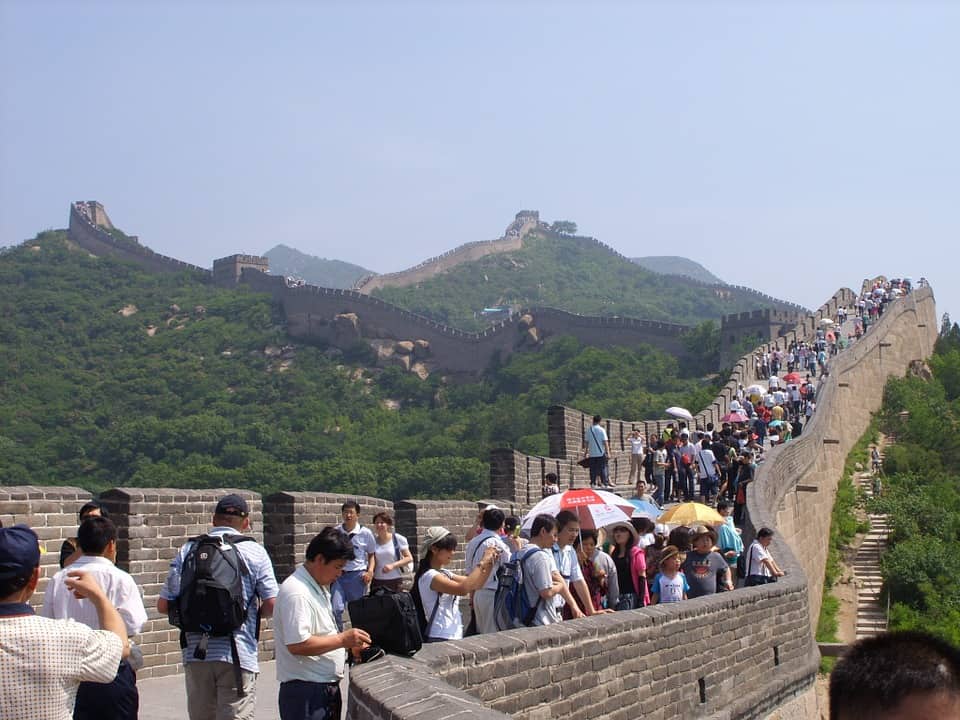 Tech giant Tencent has played the leading role in the latest round of financing for Chinese travel website Mafengwo (马蜂窝).

On 23 May Beijing-based Mafengwo announced the completion of a USD$250 million financing round led by Tencent, with other investors including General Atlantic, Qiming Venture Partners, Yuantai Evergreen Investment Partners, NM Strategic Focus Fund and eGarden Ventures.

Mafengwo founder and CEO Chen Gang (陈罡) said that following the financing round the company would build a new one-stop travel services platform driven by AI and data algorithms, with the goal of becoming the leading travel brand for young Chinese consumers.

An internal letter sent my Chen also made reference to an imminent IPO for the Beijing-based travel site.

“Within the next one to two years, we still strive to become the platform in China with the biggest travel volume and achieve an IPO,” he said in the letter.

According to a report from the Changjiang Times Mafengwo has raised USD$403 million (approx. 2.856 billion yuan) in funds over the past nine years via four financing rounds

Mafengwo was established by founders Chen Gang and Lu Gang in 2006, and officially commenced company-based operations in 2010.

Since the start of 2015 the company has pursued a strategy of catering to “free travel” (自由行) consumers in China with a personalised services platform, providing a business model which is highly distinct from conventional online travel agencies in China.