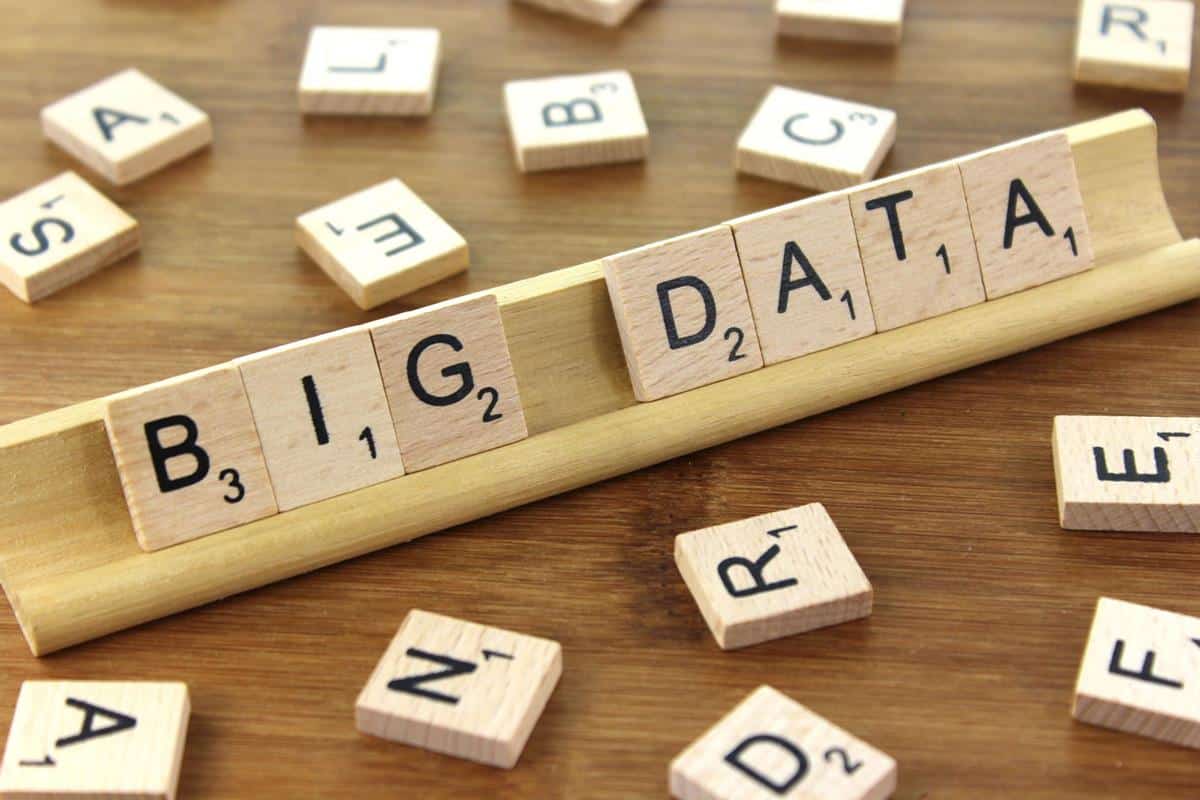 A big data start-up launched by the Chinese Academy of Sciences has just obtained nearly 100 million yuan in series B round financing.

Zhongke Wenge (中科闻歌) announced that Qianhai Hengbang Capital (前海恒邦资本), Youbang Investment (友邦投资) and Casstar (中科创星) all took participated in the series B round financing, to raise funds to investment in core technology research and development.

Casstar also took part in the series A round of funding, while Zhongke Wenge has to date risen nearly 200 million yuan via three rounds of funding.

Zhongke Wenge was established in March 2017, as a tech enterprise under the Chinese Academy of Sciences for the commercialisation of new technology.

The company focuses on media big data and cognitive computing, with its core products including the Wenhai (闻海) big data platform and the Tianhu (天湖) smart platform.