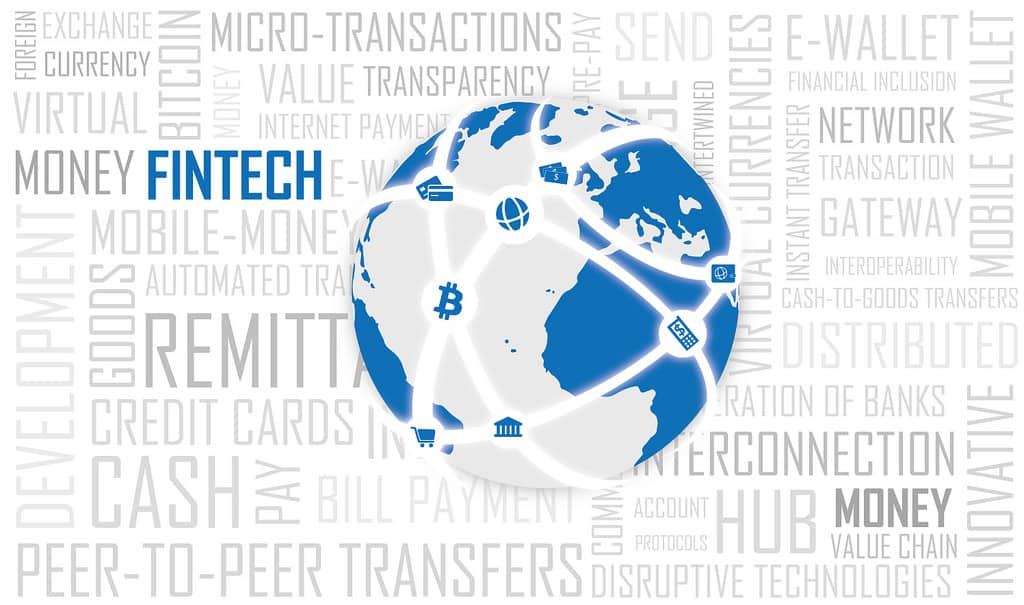 A new report from Ernst & Young (EY) indicates that China and India are the world leaders in terms of fintech adoption.

China and India were at the top of the list, both posting an 87% adoption rate, followed by Russia and South Africa (82%).

Western Europe was host to developed economies with the highest fintech adoption rates, led by the Netherlands (73%), the UK (71%) and Ireland (71%).

The report also found that approximately 99.5% of consumers in China and India had an understanding of fund transfers and mobile payments.