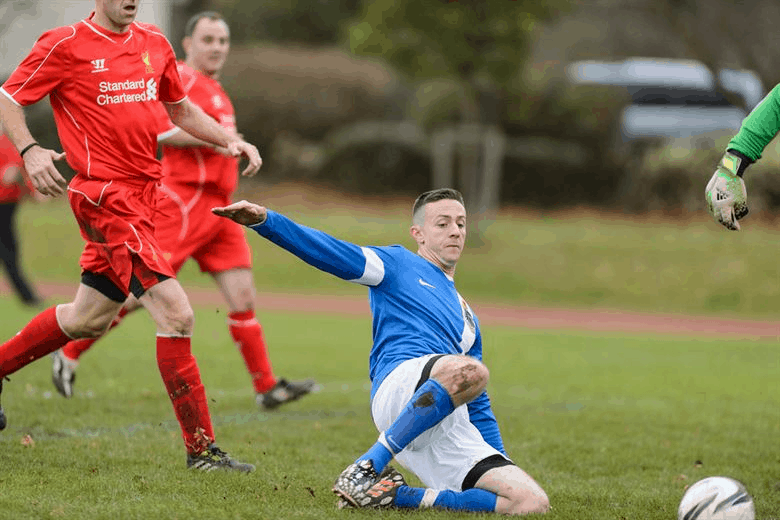 A legal dispute has arisen between several of China’s leading financial institutions over a UK media acquisition which has run aground.

Everbright Capital committed to providing compensation if the investment MP & Silva proved unprofitable, according to a filing made by CMB with the Shanghai Stock Exchange over the weekend

Everbright Capital, which is a wholly owned subsidiary of Hong Kong and Shanghai-listed Everbright Securities, set up an investment vehicle for the acquisition of a 65% stake in MP & Silva.

As senior tranche partner in the vehicle CMB made an investment of 3.2 billion yuan, with Everbright Capital committing to payment of 3.5 billion yuan should it be unable to “exit the investment.”

MP & Silva rapidly ran into problems shortly following the completion of the transaction in May 2016 however, with Bloomberg reporting that several contracts were left unpaid and key sports broadcasting deals abandoned.

The beleaguered sports media company was declared bankrupt by the UK High Court in October 2018, which mandated the liquidation of its remaining assets.

Baofeng Group failed to make good on its promise to purchase all equity in MP & Silva from the investment vehicle within 18 months of the transaction, contributing to 1.52 billion yuan in impairment losses for Everbright Securities in 2018, and a 96.57% YoY profit drop.