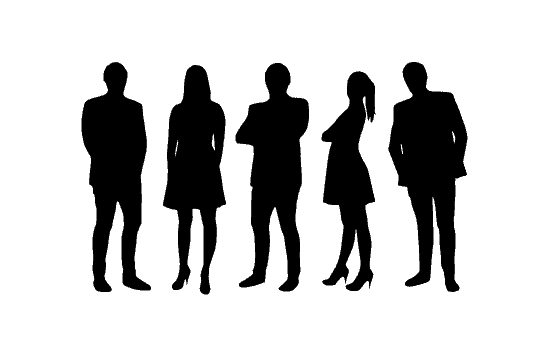 A recent study on fintech recruitment trends in China released by international human resources company Michael Page found that 92% of fintech employers surveyed believe China currently faces a shortage of fintech professionals, with the total shortfall estimated to be as high as 1.5 million.

A 2018 survey of the Chinese fintech sector released by PricewaterhouseCoopers further indicates that 77% of financial enterprises surveyed in China believe that it’s difficult to recruit and retain fintech talent.

Wang Xiaoyuan (王晓园), chief development officer with OneConnect, said to People’s Daily that the shortfall in fintech professionals is far more severe than the estimate provided by Michael Page, and imputes the problem to very small supply.

“This year is the first year that China has seen the launch of an artificial intelligence major,” said Wang. “If we need [staff] with relevant research expertise, then we will perhaps need to wait as long as seven years.”

OneConnect general manager and Chief Innovation Officer Qiu Han (邱寒), said that while recent graduates possessed some foundational capabilities, it was not possible for them to “directly take part in the battle” without first undergoing another protracted period of training.

“Artificial intelligence, the blockchain, cloud computing and big data are currently reshaping the entire financial sector, but the shortage of fintech professionals has already become a bottleneck for growth,” said Qiu.

In order to remedy this shortfall in fintech professionals, OneConnect announced on 22 May that it had entered a cooperative agreement with Two Sigma (量化对冲基金) for comprehensive strengthening of fintech training.

Under the agreement the two parties have launched the Gamma Star (金融科技新星) training program, which they hope will create China’s next generation of fintech experts.