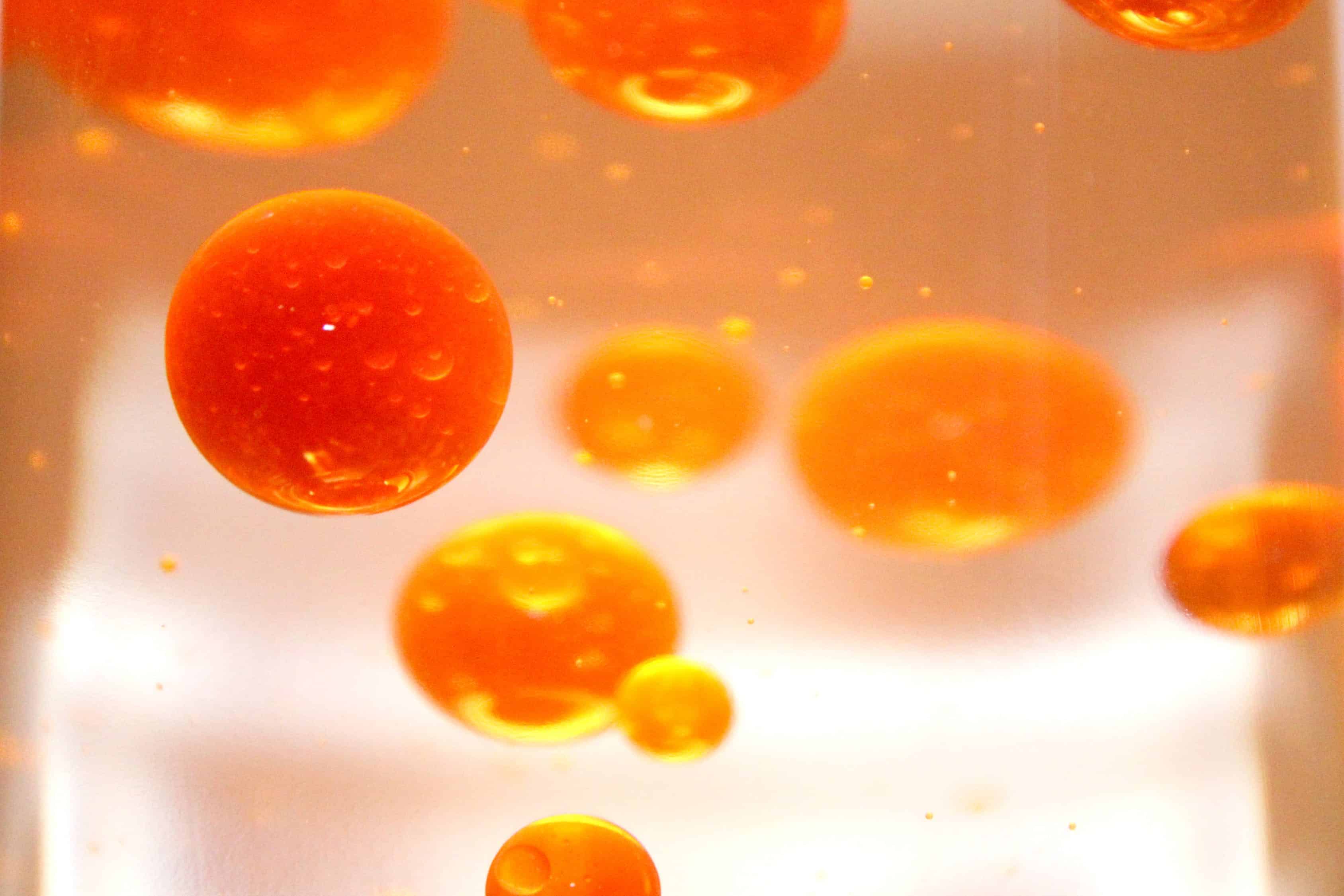 Analysts say that the merger of smaller banks with their larger peers is the best means of shoring up the stability of the Chinese financial sector, as Beijing’s becomes more sensitive to systemic risk in the wake of the Baoshang Bank’s takeover as well as worsening trade tensions with the United States.

While Chinese regulators have sought to reassure the market that the Baoshang Bank is just an “isolated case,” analysts expect it to mark the beginning of further consolidation.

“The regulators would start looking at consolidation as a real option…this is just a trigger for that.”

Data from Chinese brokerage CICC indicates that the total assets of small and medium-sized banks in China hit 68.6 trillion yuan as of the end of 2018 to account for a 26% financial institution market share, as compared to 18% in 2008.

Analysts say that smaller banks in China pose a potential systemic risk due to their dependence on the short-term money market for funds, as well as their copious investments in shadow banking products.