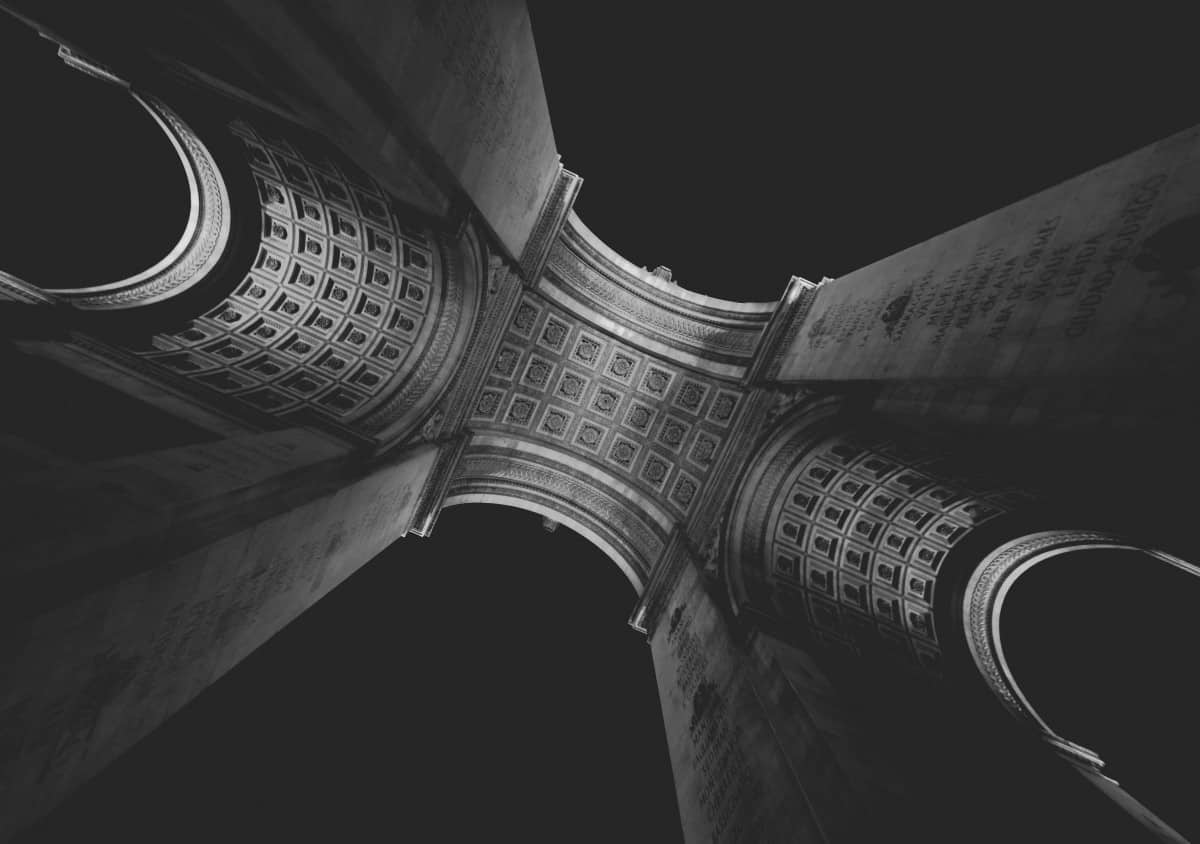 China saw fintech deals worth approximately 7.59 billion yuan in the month of May, nearly twice the value of deal in the United States that month.

Data from 01Caijing (零壹智库) indicates that at least 106 equity financing transactions took place in the global fintech sector in May, for a decline of six compared to the preceding month.

01Caijing data further indicates that big data and supply chain finance deals accounted for the biggest share of fintech deals in May, both exceeding 5.5 billion yuan.

Payments accounted for 3.15 billion yuan, following by insurtech and wealth management, both in excess of 2 million yuan.

The blockchain, payments, wealth management, insurtech and IT services all saw over 10 deals.