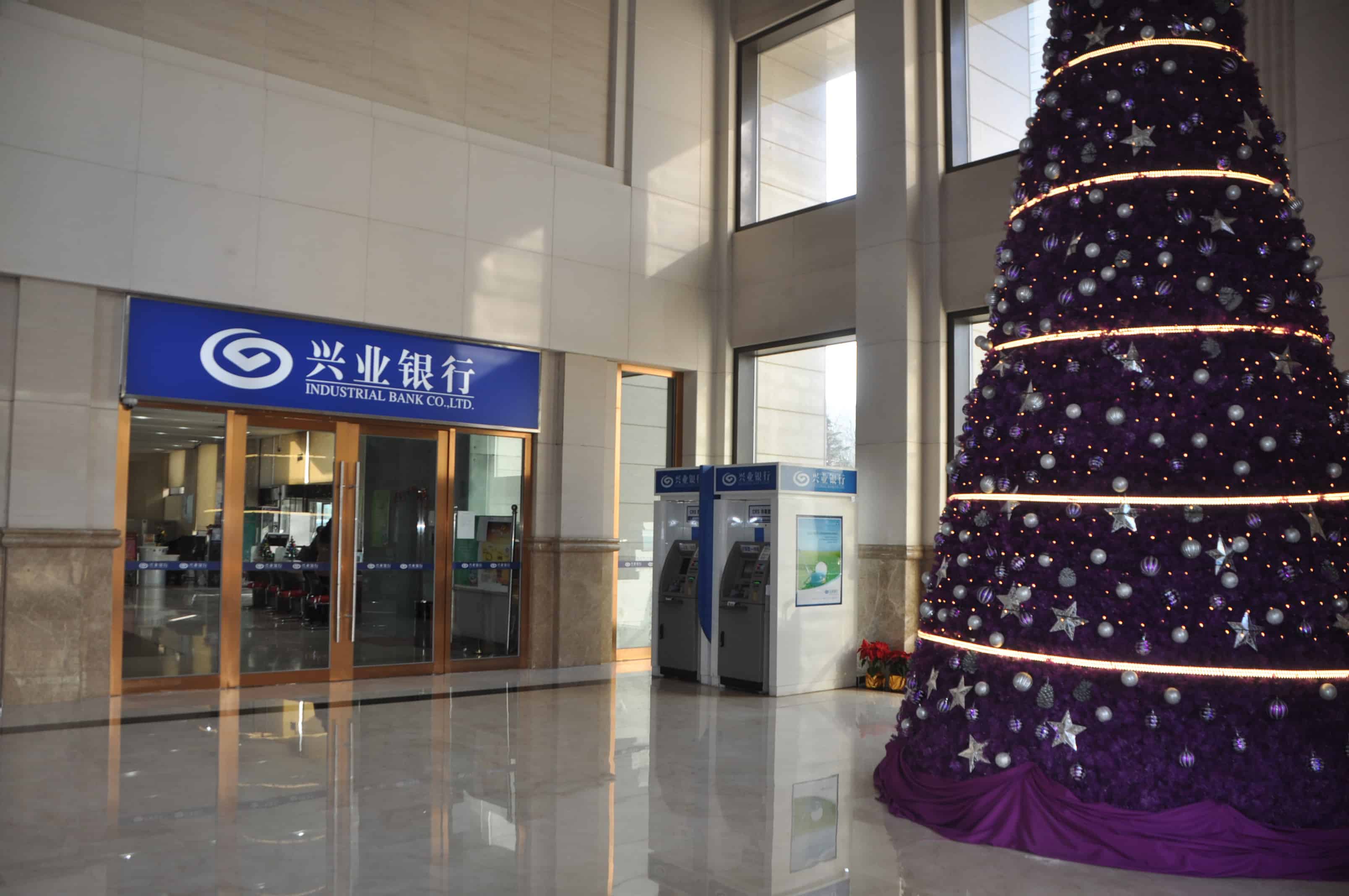 China’s banking regulator has given its approval for a third joint-stock commercial bank to prepare to establish its own wealth management subsidiary.

At present CBIRC has given its approval to nine lenders to prepare to establish wealth management subsidiaries, including the big six state-owned banks, as well as joint-stock commercial lenders China Everbright Bank and China Merchants Bank.

Following the completion of preparatory work Chinese banks are required to apply to CBIRC to commence wealth management operations via their subsidiary.

The wealth management subsidiaries of China Construction Bank and ICBC have already officially commenced operation, while Bank of Communications recently announced that it had completed industrial and commercial registration procedures.

As of the end of 2018 Industrial Bank had over 3 trillion yuan in assets under management on behalf of clients, while its wealth management product balance was 1.82 trillion yuan, putting it second amongst joint-stock commercial lenders.