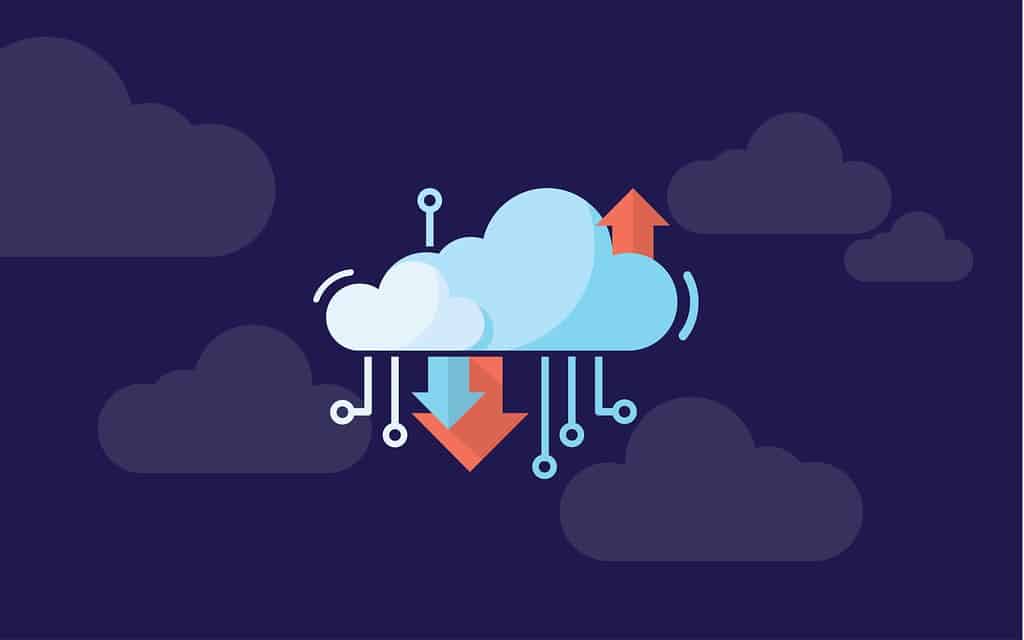 Since the end of 2015 China banks have established a total of nine fintech subsidiaries as part of efforts to heighten services and efficiency, with cloud computing emerging as key area of emphasis.

Earlier this month leading state-owned lender Bank of China launched the Bank of China Fintech Company (中银金融科技公司) in the Pudong New District of Shanghai, become the latest member of the Chinese banking system to establish its own fintech subsidiary.

The move arrived just after Industrial and Commercial Bank of China (ICBC) launched its own wholly invested fintech subsidiary – ICBC Keji Co., Ltd. (工银科技有限公司), in the Xiong’an New District of Hebei province on 8 May, and Bank of Beijing announced the establishment of Bank of Beijing Fintech Co., Ltd. (北银金融科技有限责任公司) on 16 May.

The latest round of company launches brings the total number of fintech subsidiaries established by Chinese banks to nine in total, after Industrial Bank Co. first made a foray into the sector at the end of 2015.

Fintech subsidiaries of Chinese banks as of June 2019