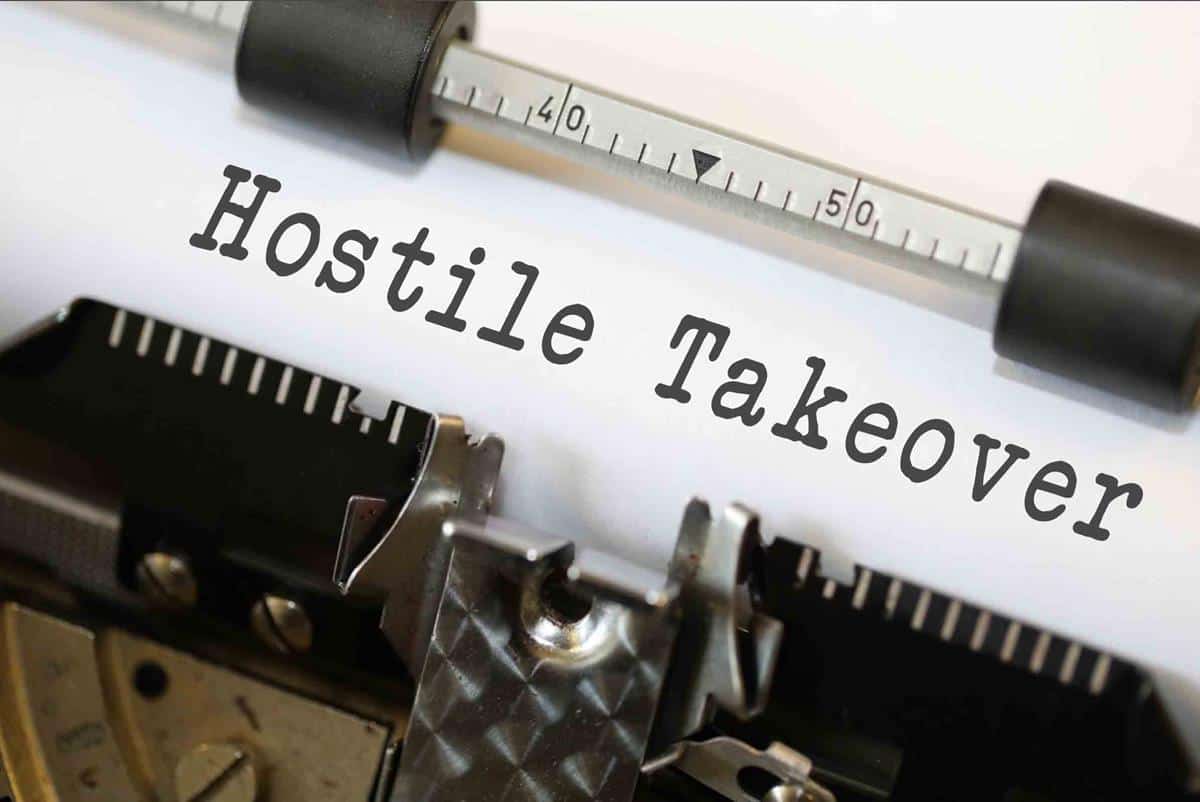 The People’s Bank of China (PBOC) has provided more information on the recent takeover of beleaguered Inner Mongolian lender Baoshang Bank in an interview published on its official news site.

On 24 May the Chinese central bank and the China Banking and Insurance Regulatory Commission (CBIRC) announced the launch of a takeover of Inner Mongolia’s Baoshang Bank (包商银) for a period of one year in the wake of “severe credit risk,” with management of the bank entrusted to leading state-owned lender China Construction Bank.

The move marked the first time that Chinese regulators have launched an official takeover of a commercial bank, as well as the second time in little over a year that they have taken over a financial institution following their actions with regard to Anbang Group in February 2018.

Domestic analysts say that the decision helped to prevent a bank run in the region of Inner Mongolia, while others have referred to the incident as a “mini-Lehmann moment” which will lead to the consolidation of other small-scale Chinese lenders.

A senior executive from the takeover team for Baoshang Bank said to PBOC’s Financial News that starting from 24 May “personal deposit operations have been handled as usual, and executed in accordance with new preferential interest rates.”

“PBOC, CBIRC and the Depository Insurance Fund will provide a full guarantee for operations following agreement execution and new depository and credit operations, which will be executed in accordance with the new preferential interest rate,” said the official.

“As of 7 June, the Depository Insurance Fund Management Company has fully completed all work in relation to the purchase and transfer of creditor’s rights for Baoshang Bank’s large-sum public clients and interbank clients, and the first stage of takeover work has come to an end.

“For the next step, the focus of takeover work will shift to driving subsequent disposal work following asset and capital verification.

“At present, the takeover team has already completed the recruitment of third party intermediaries including accounting firms, law firms and appraisal firms in accordance with bidding procedures, and will launch asset and capital verification work as soon as possible.”

While depositors would only obtain a maximum of 500,000 yuan if Baoshang Bank were to directly adopt bankruptcy measures, the senior official said that takeover ensures the provision of greater levels of compensation.

“On this occasion the implementation of acquisition and continuation by the Depository Insurance Fund Management Company provides a full guarantee of the principal and interest for all personal deposits as well as public deposits and interbank debt of under 50 million yuan, corresponding to 5.2 million personal depositors and 25,000 enterprise and interbank institutions,” said the official.

“Original contracts for wealth management operations will continue to be implemented, and 200,000 clients will basically remain unaffected.

“Additionally, in order to raise the guarantee level, installment-based calculation will be applied to large-scale creditor’s rights of over 50 million yuan, and an initial period guarantee provided for the net creditor’s rights sum after the credits and debts of the same customer are offset.

“These measures will enable over 400 large-scale public creditors whose creditor’s rights are over 50 million yuan to obtain a full guarantee, with the full sum guarantee ratio obtained by public client creditors reaching 99.98%.

“According to our preliminary calculations a small number of large-sum public and interbank creditors have not obtained full sum guarantees, and their average initial period guarantee has reached around 90%, with the overall guarantee level far in excess of market expectations.”

The official defended criticism that the guarantee levels provided were excessive and potentially disruptive to the sound functioning of China’s financial markets.

“There have been many experts on the market who have voiced critical opinions, and believe that the initial period guarantee level is excessively high, and far in excess of the guarantee level for disposal of risk in relation to the ‘Delong system’ in 2004, as well as in excess of the 500,000 ceiling of the ‘Depository Insurance Regulations’ (存款保险条例).

“We have conducted our full assessment and discussion in advance however – the target of guarantees during disposal of risk in relation to the Delong system was mainly the deposits of clients that had been appropriated by securities firms, and the personal creditor’s rights didn’t have a 100% guarantee.

“With regard to the 500,000 yuan ceiling of the ‘Depository Insurance Regulations,’ this is only applicable to payment for direct bankruptcy, and in the case of debt restructuring or acquisition as implemented for commercial banks, the guarantee level is not subject to a 500,000 yuan restriction.”