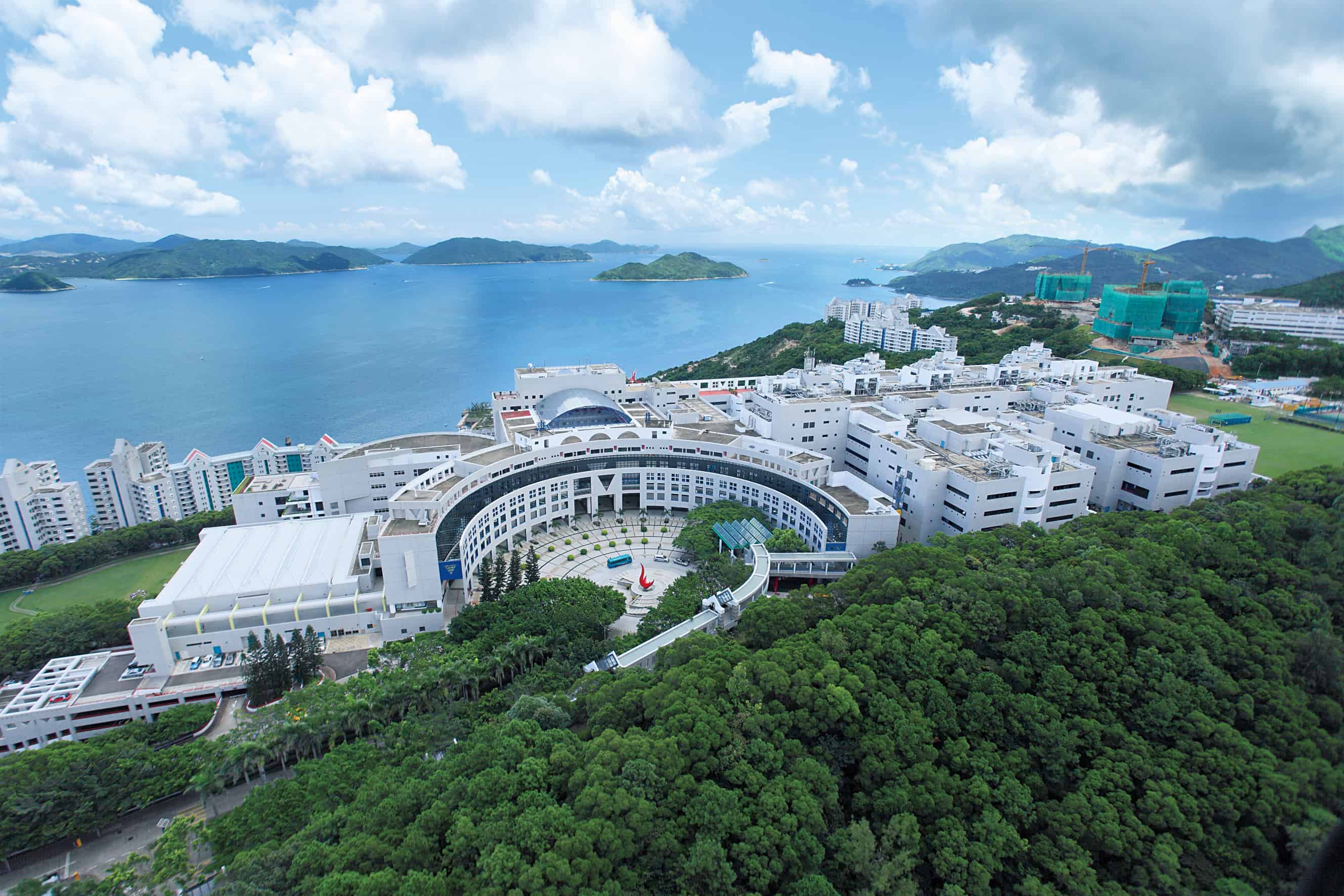 Nasdaq-listed tech company Xunlei (迅雷集团) is collaborating with the Hong Kong University of Science and Technology (HKUST) to launch a new laboratory to drive blockchain applications.

“We are very happy to be able to engage in cooperation with a world-leading academic research institution like HKUST, to jointly explore and develop blockchain technology, as well as convert these research results into actual applications that possess real influence, and jointly drive technological and economic growth,” said Chen Lei.

“We hope that the younger generation will join our ranks to enable blockchain technology to obtain broader application, and that humanity can enjoy an even better future as a result.”

Shenzhen-based Xunlei was founded in 2003, and bills itself as a global leader in shared computing and blockchain innovations, with key products including a download manager and peer-to-peer software that was the most commonly used BitTorrent client in the world in 2010.

In October 2017 Xunlei announced that it would reposition itself as a blockchain company with the released of OneThing Cloud.

CEO Chen Lei was previously the head of Tencent’s cloud computing unit before becoming chief executive and board director on 29 June 2017.

HKUST is one of the Asia-Pacific’s leading tertiary institutions, ranked seventh in region by the QS University Rankings and fifth by Times Higher Education in 2019.