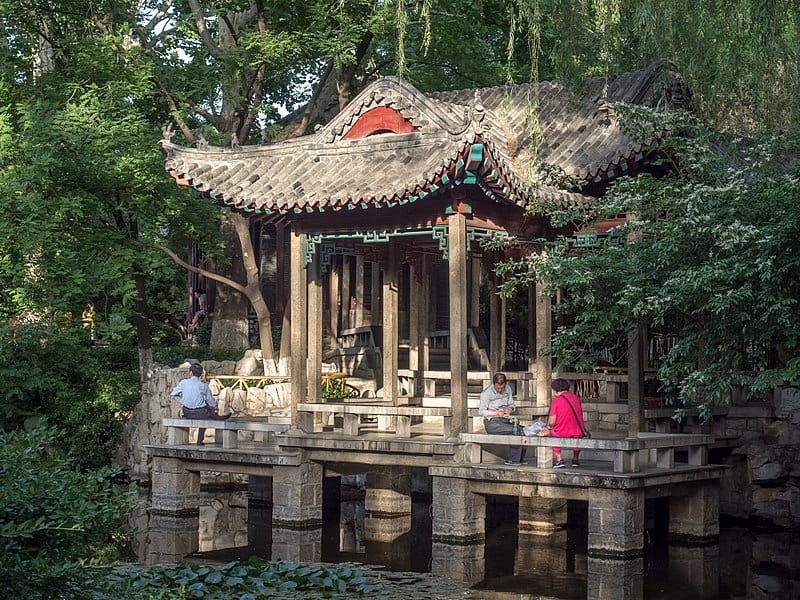 The biggest bank on China’s “new third board” could soon migrate to one of the country’s two bourses following the China Securities Regulatory Commission’s (CSRC) decision to review its IPO application.

CSRC recently announced that it would review the IPO application of Shandong province’s Qilu Bank (齐鲁银行), which has long been the largest out of the nine banks featured on China’s National Equities Exchange and Quotations (NEEQ), often referred to as the “new third board.”

NEEQ is an over-the-counter system for trading in the shares of public limited companies that are not listed on the Shenzhen or Shanghai bourses.