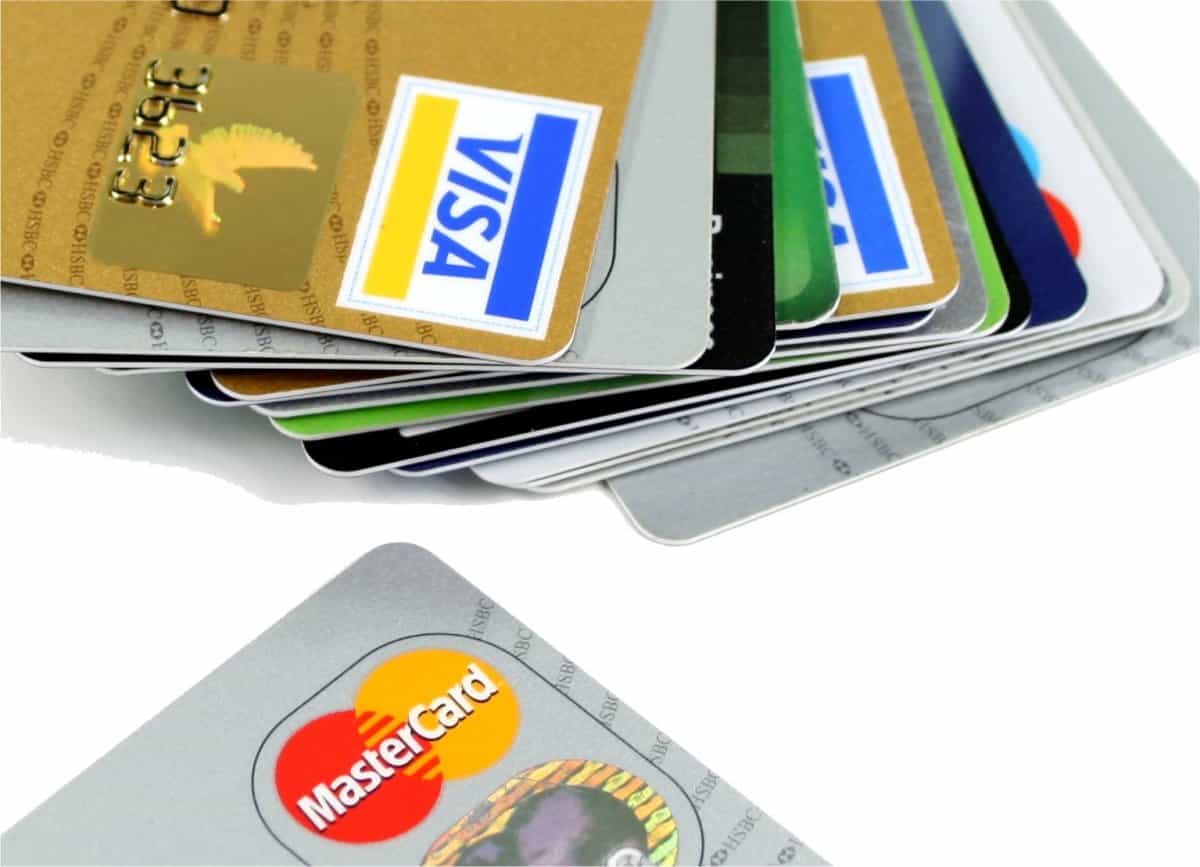 The active credit card rate was 73.2%, with per capita credit cards reaching 0.7, for the highest levels on record.

China’s per capita credit card numbers are still comparatively low, with US consumers holding four credit cards on average in 2007, and 2.9 as of the end of 2016, after a bounce back following the Great Financial Crisis.

According to the CBA blue paper of the end of 2018 the unpaid credit card balance was 6.85 trillion yuan, for YoY growth of 23.2%.