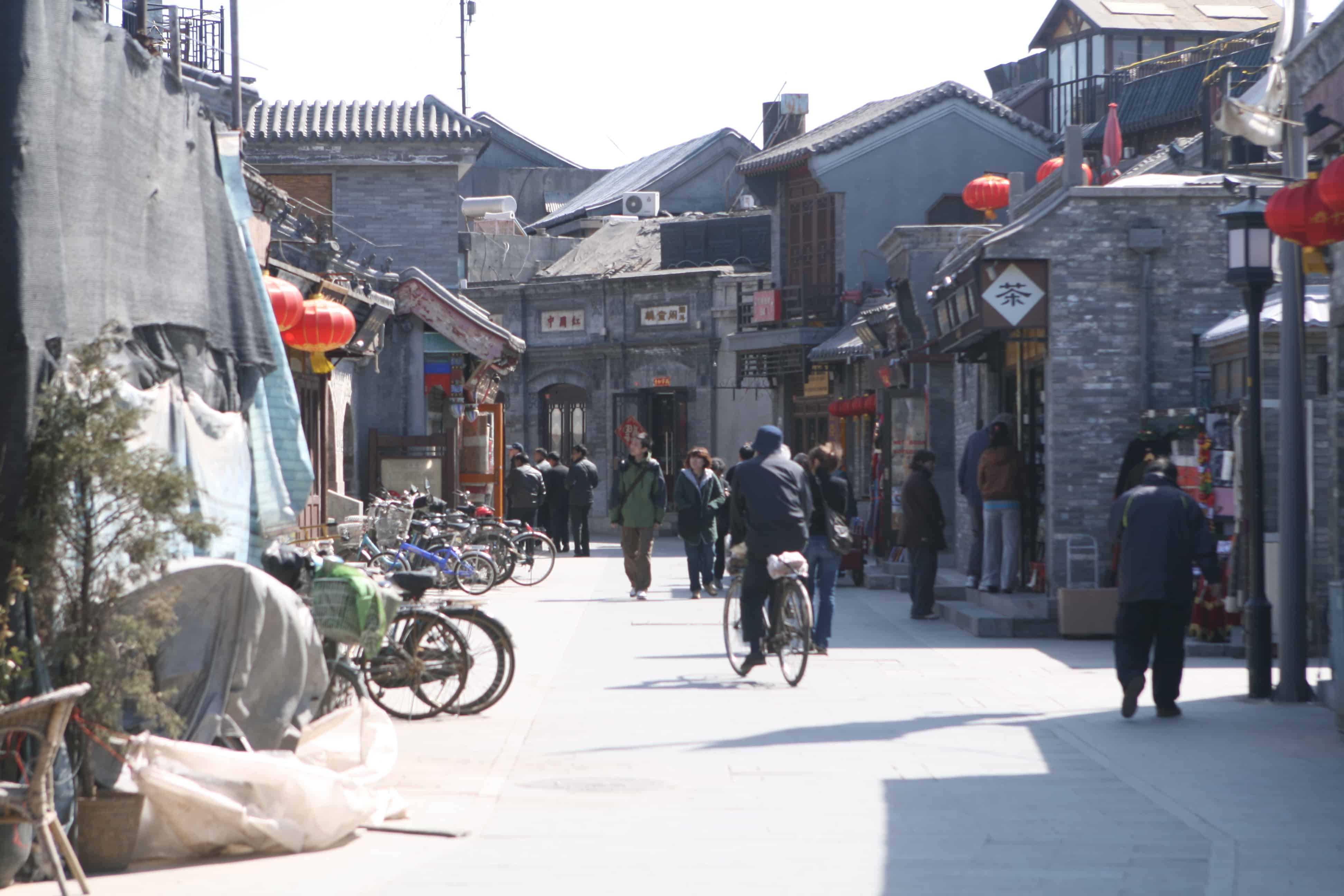 The “17th China Urban Competitiveness Report” (中国城市竞争力第17次报告) released by the Chinese Academy of Social Sciences (CASS) claims that in 2018 the impact of the real estate market upon macro-economic growth hit a “turning point” as a result of the rise in the housing price-income ratio.

According to the report increases in the housing price-income ratio serve to reduce the positive impact of the property sector on economic growth, while at the same time exacerbating associated crowding out effects.

CASS researchers contend that a ratio of 9 is the point when the negative impacts created by costly real estate begin to outweigh the benefits, yet its calculations indicate that average commercial housing sales prices in China made for a housing price-to-income ratio of 9.3 in 2018.

All of China first-tier cities, including Beijing, Shanghai, Guangzhou and Shenzhen, were above the 9.0 threshold, as were a large number of second-tier cities including Xiamen, Fuzhou, Hangzhou, Zhuhai and Tianjin.

The “2018 Financial Institution Loan Usage Statistical Report” (2018年金融机构贷款投向统计报告) released by the Chinese central bank earlier this year indicates that as of the end of 2018 the real estate loan balance was 38.7 trillion yuan, for a YoY rise of 20% and a full year increase of 6.45 trillion yuan, accounting for 39.9% of all loan increases for the period.

The real estate development loan balance was 10.19 trillion yuan, for YoY growth of 22.6%, and an acceleration of 5.5 percentage points compared to the end of the previous year.