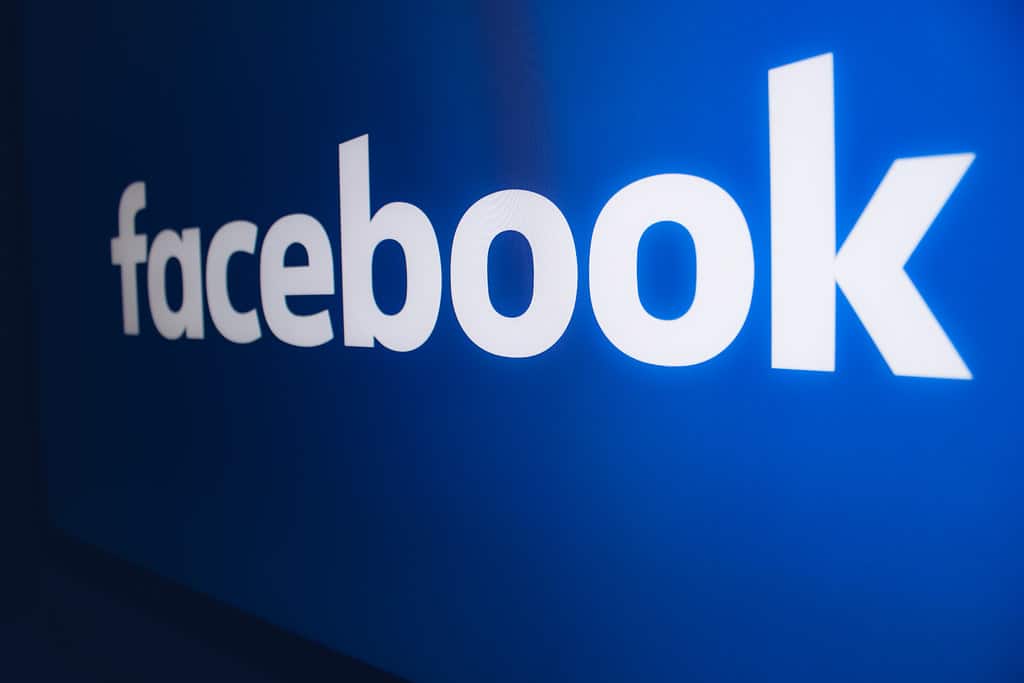 The head of one of China’s leading financial and economic think tanks has expressed concern about the potential impacts of Facebook’s plans to launch its own cryptocurrency.

Zhu Min (朱民), head of the National Institute of Financial Research (国家金融研究院) at Tsinghua University, said that the emergence of a corporate cryptocurrency would have major implications for the financial sector.

“We should not treat the emergence of Libra lightly,” said Zhu at the 2019 Summer Davos Summit in the north-eastern Chinese city of Dalian. “It will be a very large shock on the existing financial system, monetary system, and even future reserve systems.”

Zhu drew a comparison between Libra and China’s own Alipay, pointing out that Alipay is just a payments intermediary, while Libra’s “core concept” is that of a money that stresses cross-border usage.

Zhu also pointed out that Libra integrates the policy considerations of a central bank currency with the payments functions of a commercial bank, “so this framework is very interesting.”

He also highlighted a range of problems in relation to Libra, including the issue of leverage, as well as centralised management systems and mechanisms.

Zhu previously said at the 2019 Bo’ao Forum that the blockchain had already reached its second and third generation of development, with huge prospects for application in the financial sector and the real economy following rapid improvements to security, scale, speed and connectivity.