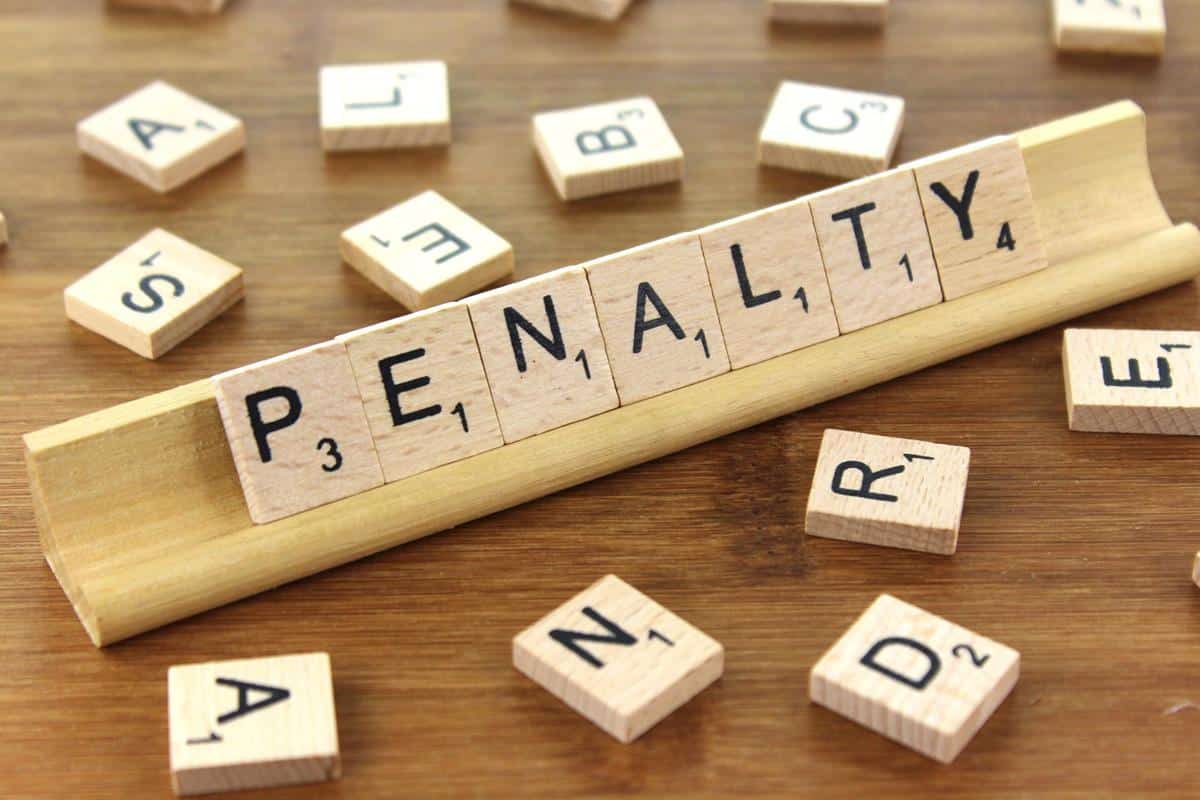 The China Banking and Insurance Regulatory Commission (CBIRC) has dialled back the number and value of the fines dispensed to lenders in the first half of 2019.

CBIRC’s official website indicates that its agencies issued a total of 906 penalties to Chinese banking sector entities in the first half of 2019, as compared to 894 during the same period last year.

The value of these penalties was 437 million yuan, for a decline of 66% compared to the 1.3 billion yuan in fines issued in the first half of 2018.

Breaches in relation to lending and bill operations comprised the mainstay of offences, with loan-related infractions accounting for half of all penalties, and a marked rise in housing-related lending infractions.

According to state media several dozen banks received penalties for the provision of real estate funds in breach of regulations, incurring total fines in excess of 10 million yuan.

Daishan Rural Commercial Bank (岱山农商银行), for example, received a fine of 2.3 million yuan for the illicit channeling of consumer loans towards the real estate market, and the illicit provision of commercial-use property loans.

The Shenzhen branch of Bank of China incurred a fine of 2.1 million yuan for the provision of personal home loans without compliant down payments; the channeling of consumer loan and credit card funds towards the property market, and the misappropriation of personal consumer loans for share investment.