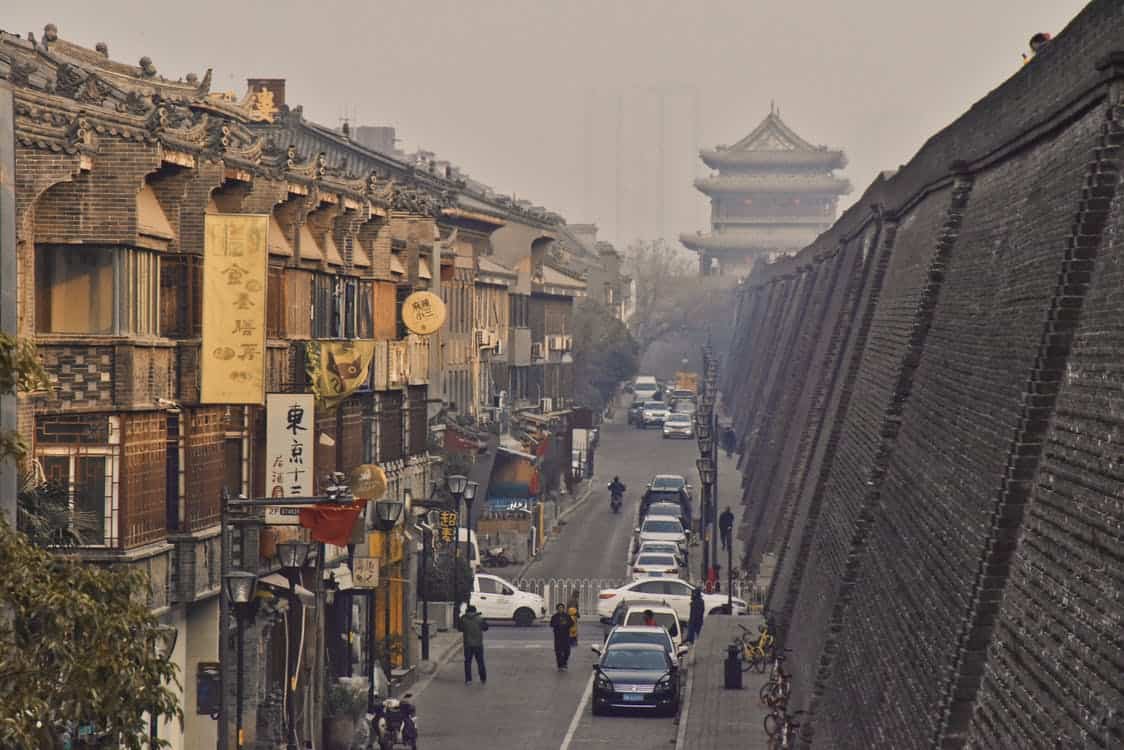 China’s permanent urban population rose from 170 million to 830 million during the three decade period from 1978 to 2018, according to figures contained by the “Second Report on Economic and Social Development Accomplishments in the 70th Year of the Establishment of a New China” (新中国成立70周年经济社会发展成就系列报告之二) released by the National Bureau of Statistics on 8 July.

The report points out that urbanisation has accelerated following comprehensive reform of the household registration system in the wake of the 18th National Congress of the Chinese Communist Party in 2012.