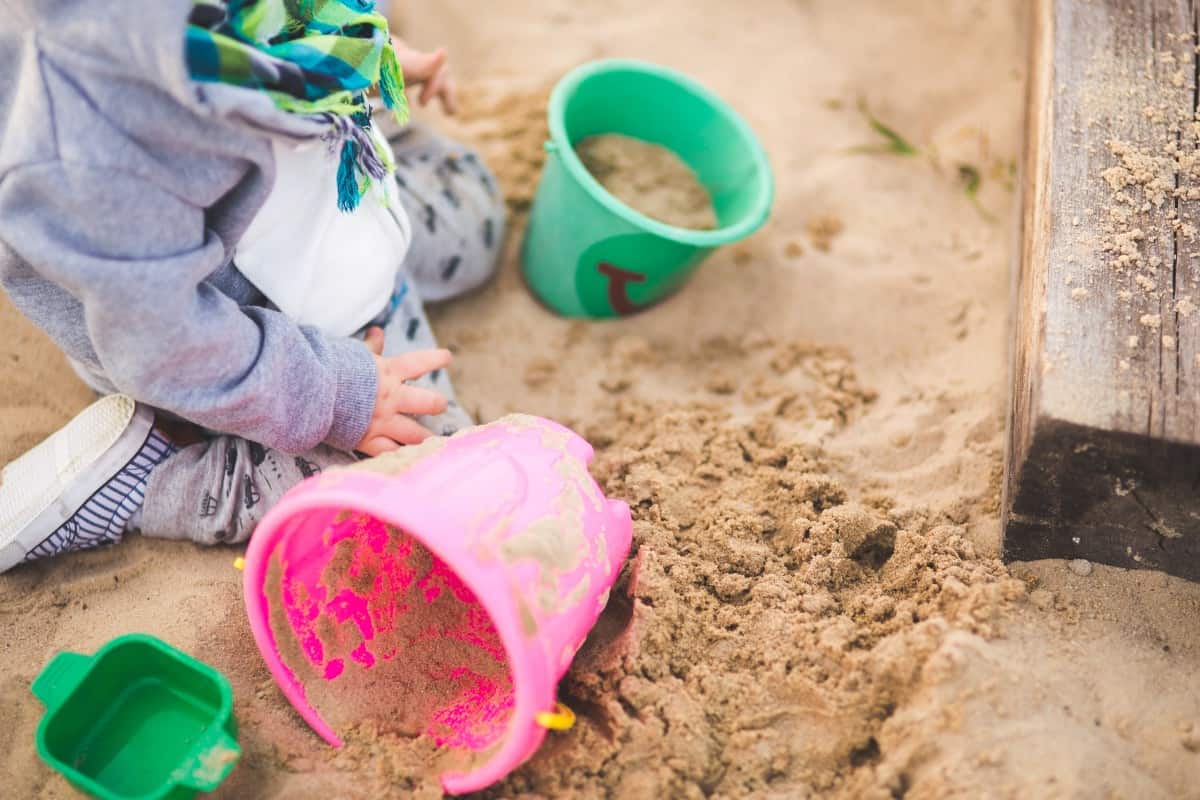 The Chinese central bank has revealed that it is currently working on a new development plan for China’s fintech sector, which will include “regulatory sandboxes” for at least ten major cities including Beijing, Shanghai and Shenzhen.

Li Wei (李伟), head of the technology department of the People’s Bank of China (PBOC), said that PBOC is currently drafting a fintech growth plan with the consultative input of relevant government departments. and that the plan is scheduled for release in the near-term.

Li made the remarks at the 4th Global Fintech (Beijing) Summit (第四届全球金融科技（北京）峰会) held by the China Finance 40 Forum.

China’s new fintech development plan will include fintech application trials in the form of “Chinese-edition regulatory sandboxes” across ten provinces and municipalities including Beijing, Shanghai and Guangzhou.

“On the one hand the trials will actively explore the use of technological means to increase the efficiency of financial services,” said Li Wei. “On the other hand we hope that the trials will be able to establish and improve system mechanisms and policy measures that suit fintech development.

“At the outset of formulation of the trial plan we are giving consideration to potential risk, and establishing risk compensation and withdrawal mechanisms…[this] is also the exploration of regulatory sandboxes that suit China’s conditions, so the trial is referred as a Chinese-edition regulatory sandbox.”

Li Wei also emphasised the need to increase the number of tech workers in the Chinese finance sector in order to abet the growth of fintech.

“We conducted a survey last year [which found] that tech workers at traditional financial institutions (including banks, brokerages and insurers) comprised 4% to less than 5% of staff at most,” said Li.