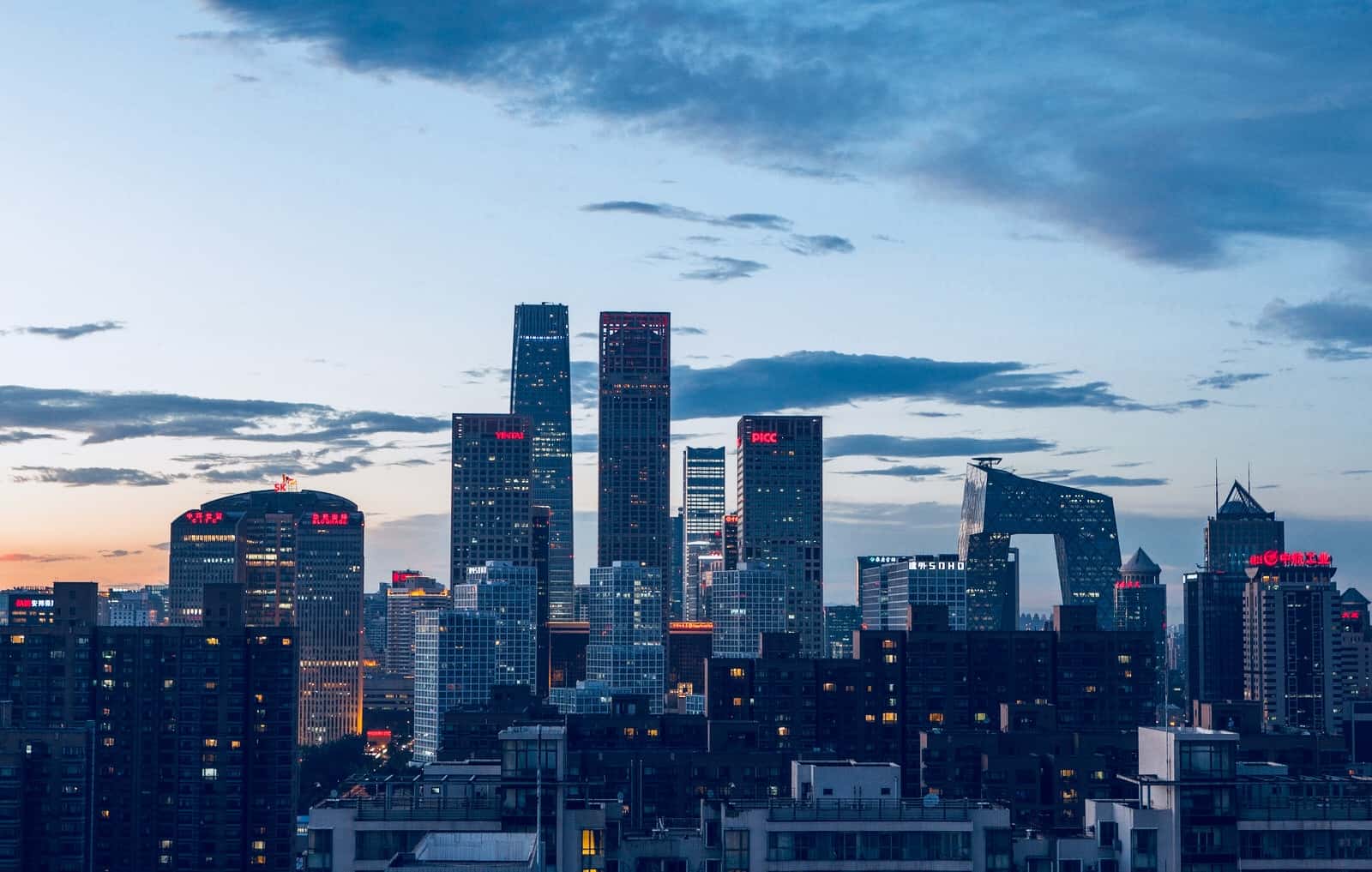 Members of the real estate sector say that China’s heavy-handed deleveraging campaign in tandem with a crackdown on the online finance sector have contributed to a surge in vacancy rates for office buildings in first-tier Chinese cities.

Figures recently released by Colliers International indicate that as of the end of the first half of 2019 the vacancy rate for Beijing’s A-grade office space had risen to an eight-year high of 11.5%.

Data from office property monitoring agency Louku Banfa (楼库办法) further indicates that the vacant floor space rate of Beijing’s Lize Financial Business District leaped from 24% in the fourth quarter of 2018 to 33.1% in the first quarter of 2019.

The vacancy rate of A-grade office space in the southern Chinese metropolis of Shenzhen has risen to 24% at present, from 13.6% during the same period last year.

Shanghai’s property market has performed similarly, with vacancy rate for high-quality office space rising to a near decade-long high of 18.0% in the first half of 2019 according to figures from CBRE Group.

One veteran analyst of Beijing’s office property market said to 21st Century Business Herald that China’s deleveraging campaign as well as an online finance crackdown had had the biggest impact on office space in first-tier cities since the second half of 2018.