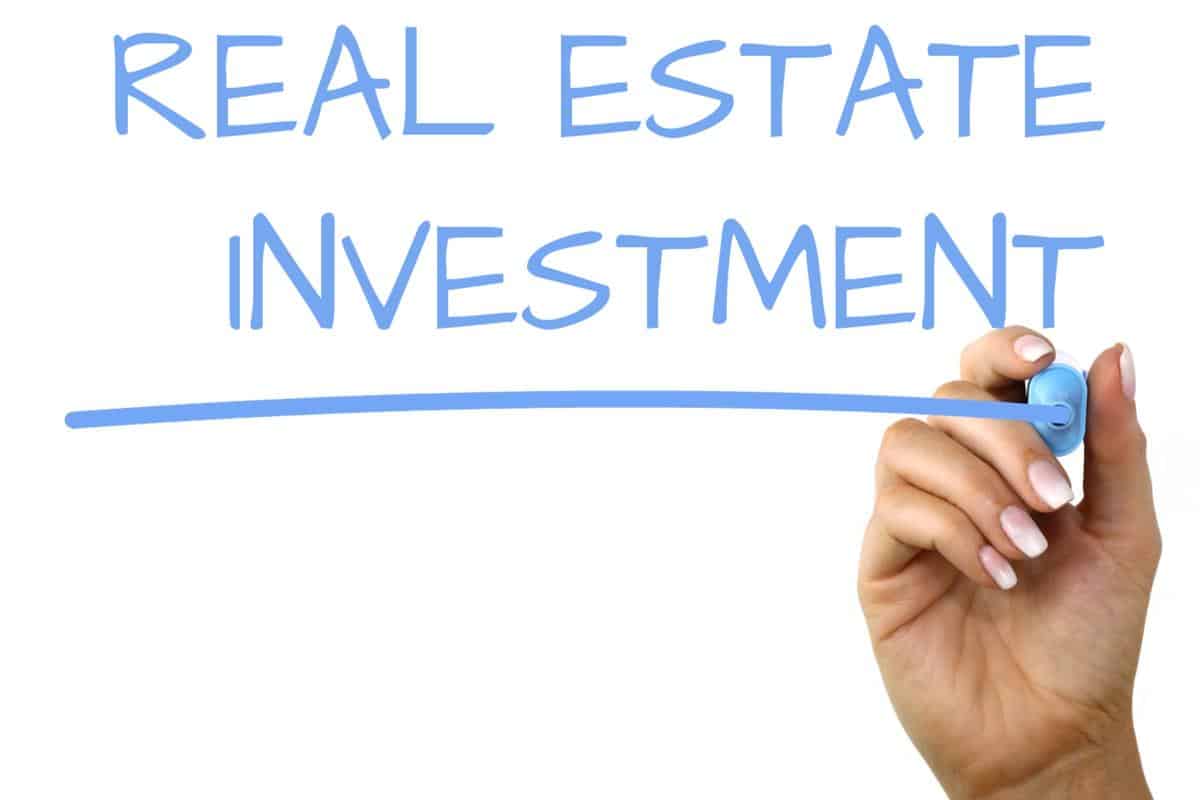 Official data indicates that growth in Chinese real estate investment remained in double-digit territory in the first half of 2019.

Figures from China’s National Bureau of Statistics (NBS) indicate that during the period from January to June 2019 nationwide real estate development investment was 6.1609 trillion yuan, for a YoY increase of 10.9%, and a deceleration of 0.3 percentage points compared to January – May.

Residential investment was 4.5167 trillion yuan, for a YoY increase of 15.8%, accounting for 73.3% of all real estate development investment over the period.

North-eastern China saw 230.4 billion yuan in real estate development investment, for growth of 12.7% and an acceleration of 5.6 percentage points.

The real estate development enterprise building construction floorspace for January – June 2019 was 7.72292 billion square metres, for YoY growth of 8.8%, holding steady with the period from January to May.

The residential construction floor space was 5.38284 billion square metres, for growth of 10.3%.

Real estate development enterprises purchased 80.35 million square metres of land during the period from January to June, for a YoY drop of 27.5%, and a deceleration of 5.7 percentage points compared to January -May.