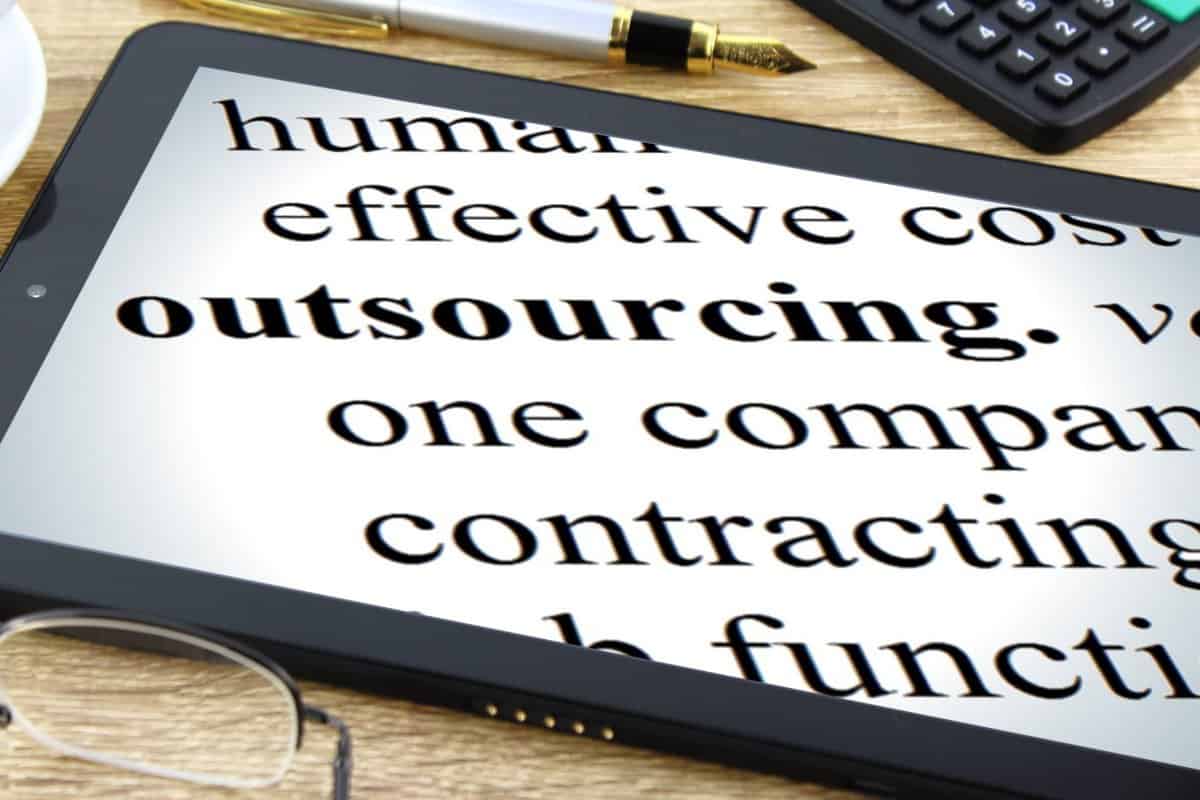 Official data points to a sharp rise in the value of services outsourcing contracts in China in the first half of 2019.

Chinese enterprises executed services outsourcing contracts worth a total of 709.98 billion yuan during the period from January to June for a YoY increase of 29.3%, according to figures provided by China’s Ministry of Commerce (MOFCOM).

MOFCOM data further indicates that China saw the establishment of 1,800 new services outsourcing enterprises in the first half of 2019, while employment in the sector increased by 225,000 over the same period.

As of the end of June 2019 China’s services outsourcing sector employed a total of 10.91 million people, including 7.04 million people with tertiary qualifications.

The digital economy has emerged as a key growth area for services outsourcing in China, with cloud computing, artificial intelligence and big data all seeing surging expansion.