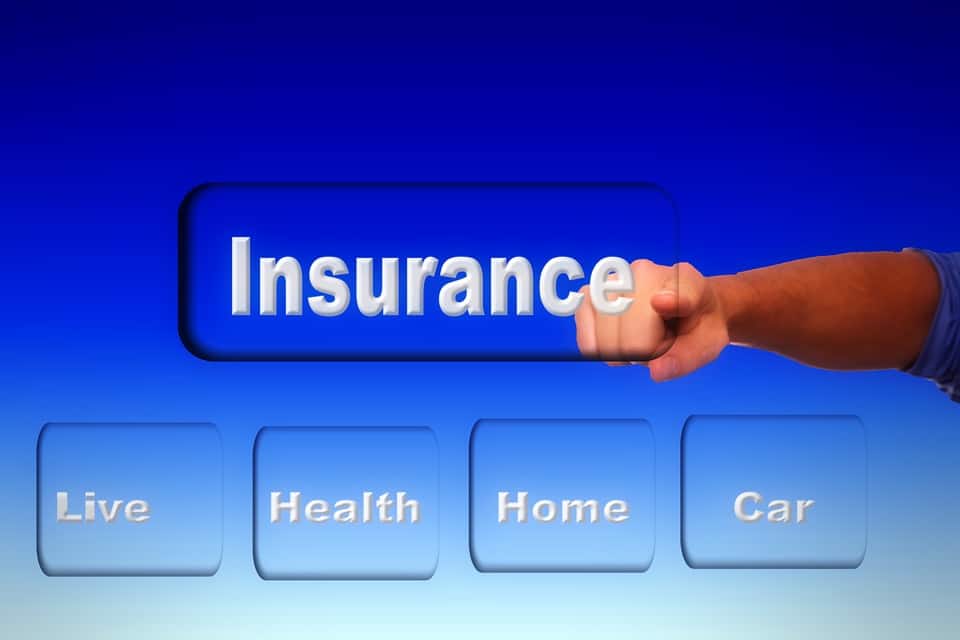 An insurtech company backed by some of China’s leading tech giants has switched around some of its senior-most executives following mounting losses.

Jeffrey Chen Jin (陈劲), CEO of ZhongAn Online (众安在线), sent a letter to all employees of the Chinese insurtech company on 18 July to announce that his resignation application had been approved by the company board.

Chen said that he would remain with ZhongAn Online in the capacity of executive director, chair member of the investment committee and director of the ZhongAn Fintech Research Institute (众安金融科技研究院).

In an interview with 21st Century Business Herald Chen Jin denied that there was a “wave of resignations,” and said that the personnel changes were a regular affair.

“Relative to the listing period, there has only been one resignation by a member of ZhongAn Onine’s core senior management team,” said Chen.

“Other people are still playing important roles within the ZhongAn system.”

ZhongAn Online imputed the losses to factors including the impact of a lacklustre market on investment returns, the company’s market expansion efforts as well as the fact that it’s R&D investment in tech delivery services remains at an incipient phase.

ZhongAn Online’s tech R&D investment was 850 million in 2018, accounting for 7.6% of all insurance premiums, while over half of ZhongAn’s staff are engineering personnel. As of the end of 2018 the company had filed 230 patent applications.

Official data further indicates that like other insurtech companies in China, ZhongAn Online is dealing with a surging number of consumer complaints.

Figures from the China Banking and Insurance Regulatory Commission (CBIRC) indicate that in the first quarter of 2019 ZhongAn Online saw claims dispute and sales dispute complaints rise by 273.48% and 1270% YoY respectively.