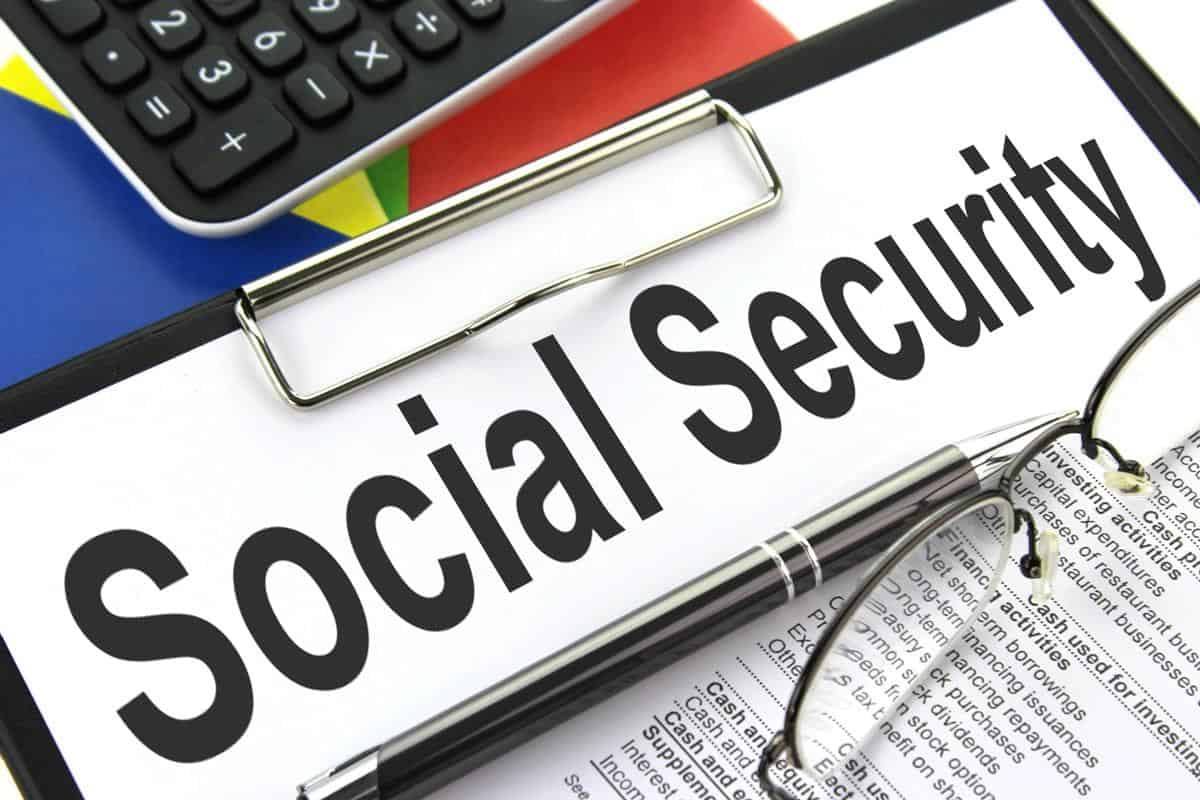 The Chinese central government estimates that the transfer of state-owned assets to social security funds from central state-owned enterprises is set to reach around 660 billion yuan in total.

China’s Ministry of Finance (MOF) recently announced the completion of work on the transfer of state-owned assets from 24 central state-owned enterprises (SOE’s) to social security funds.

MOF said that it planned to transfer state-owned assets from another 35 central SOE’s to Chinese social security funds, and that it was drafting a comprehensive transfer document for submission to the State Council for approval.

In November 2017 the State Council issued the “Implementation Plan for the Transfer of Some State-owned Assets to Firm up Social Security Funds” (划转部分国有资本充实社保基金实施方案).

The goal of the initiative was to make up shortfalls in China’s basic pension funds, by making transfers of a standard 10% of state-owned equity from central and local state-owned and state-share-controlled large and medium-sized enterprises and financial institutions.

Trial transfers commenced in 2018, beginning with three central SOE’s including China Unicom, two central financial institutions including China Re, as well as trial programs in Zhejiang province and Yunnan province.

MOF estimates that the total value of state-owned assets transferred from these 59 central SOE’s will be around 660 billion yuan.