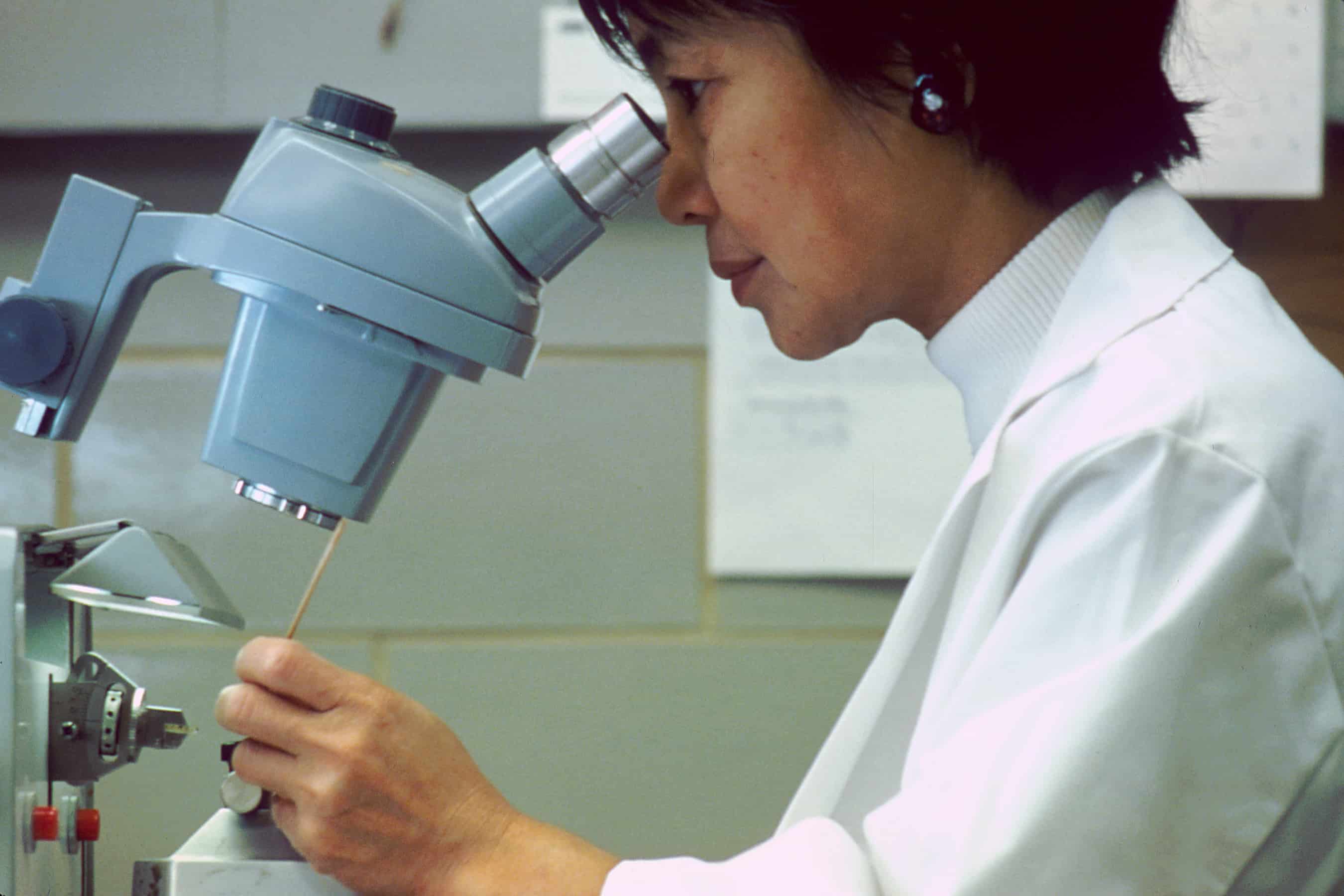 Official data indicates that the number of research and development (R&D) personnel in China approached 4.2 million in 2018.

The “Economic and Social Development Accomplishment Report for the 70th Anniversary of China’s Establishment” (中国成立70周年经济社会发展成就报告) released by the National Bureau of Statistics on 23 July indicates that in 2018 China was host to an R&D workforce of 4.19 million people in terms of full-time work volume.

According to the report the figure marks a 6.2-fold increase compared to 1991, and marks the sixth consecutive year since 2013 that China’s R&D workforce has been the world’s largest.

The report further indicates that Chinese patents are seeing a sharp rise, with 4.323 million patent applications submitted and 2.448 million authorised in 2018, for 86-fold and 98-fold increases respectively compared to 1991.