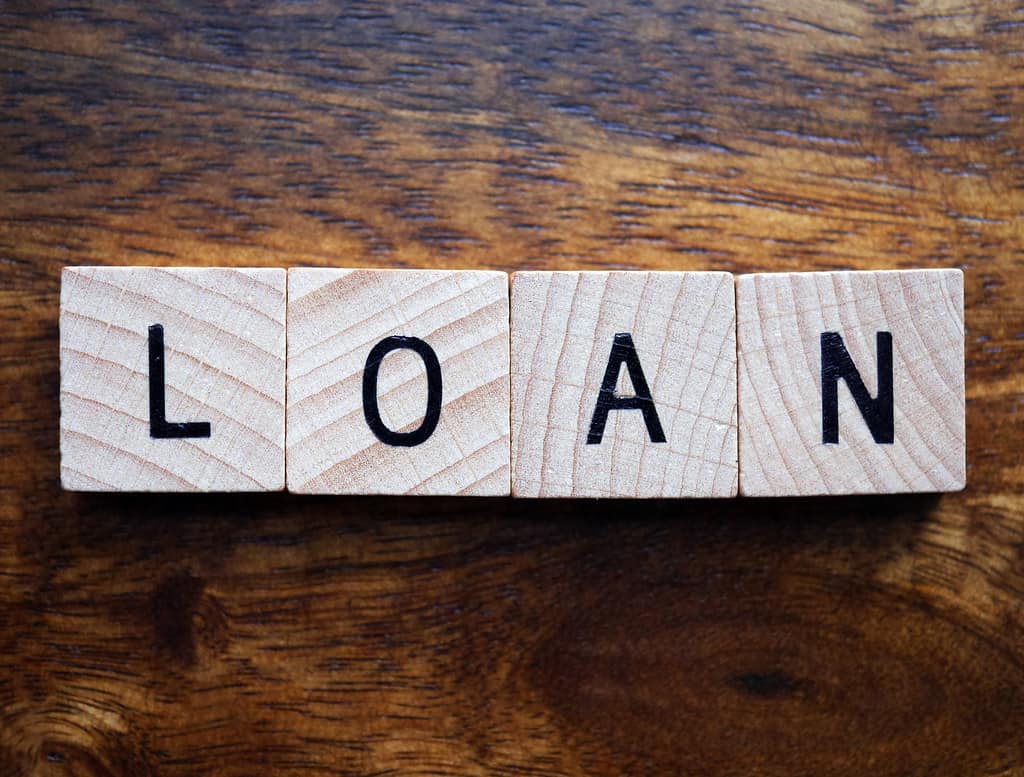 The Chinese microloan sector has continued to contract in the first half of 2019.

As of the end of June 2019 China was host to a total of 7797 microloan companies, for a decline of 336 compared to the end of 2018, according to the latest data from the Chinese central bank.

The microloan balance was 924.1 billion yuan, for a decline of 30.4 billion yuan in the first half.

The past three years have seen the culling of 1013 microlenders in China, with the number of microloan companies standing at 8810 as of the end of June 2016, when the lending balance was 936.4 billion yuan.