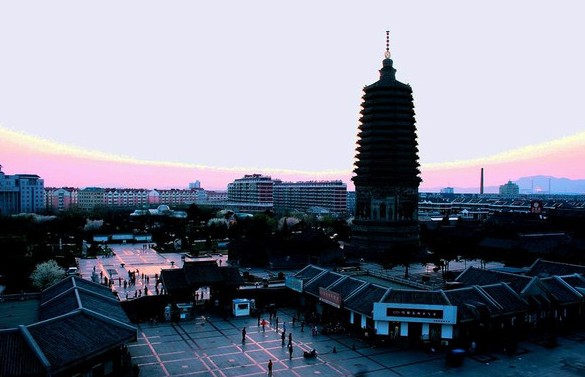 The travails of northeastern lender Bank of Jinzhou have heightened concerns about the health of China’s regional banks just two months following the takeover of Inner Mongolia’s Baoshang Bank.

Bank of Jinzhou announced on Thursday that it had entered discussions on potential strategic investment with multiple parties, reviving market fears about its health following the suspension of its shares earlier in the year as well as the departure of its auditor.

The announcement followed a report from Reuters the day previously that officials from the Chinese central bank had met with members of the financial sector in Liaoning province to discuss measures for resolving Bank of Jinzhou’s liquidity issues.

In June the People’s Bank of China (PBOC) sought to assuage market concerns over Bank of Jinzhou with the launch of a credit risk hedging tool for its debt.

The move comes just two months following the forcible takeover of Inner Mongolia’s Baoshang Bank by Chinese regulators on 24 May, leading to heightened fears about the state of regional lenders as well as a spike in certain funding rates.

One source said to Reuters that Bank of Jinzhou’s problems make it a “bigger bomb than Baoshang,” and that it could trigger difficulties for other lenders in the region.