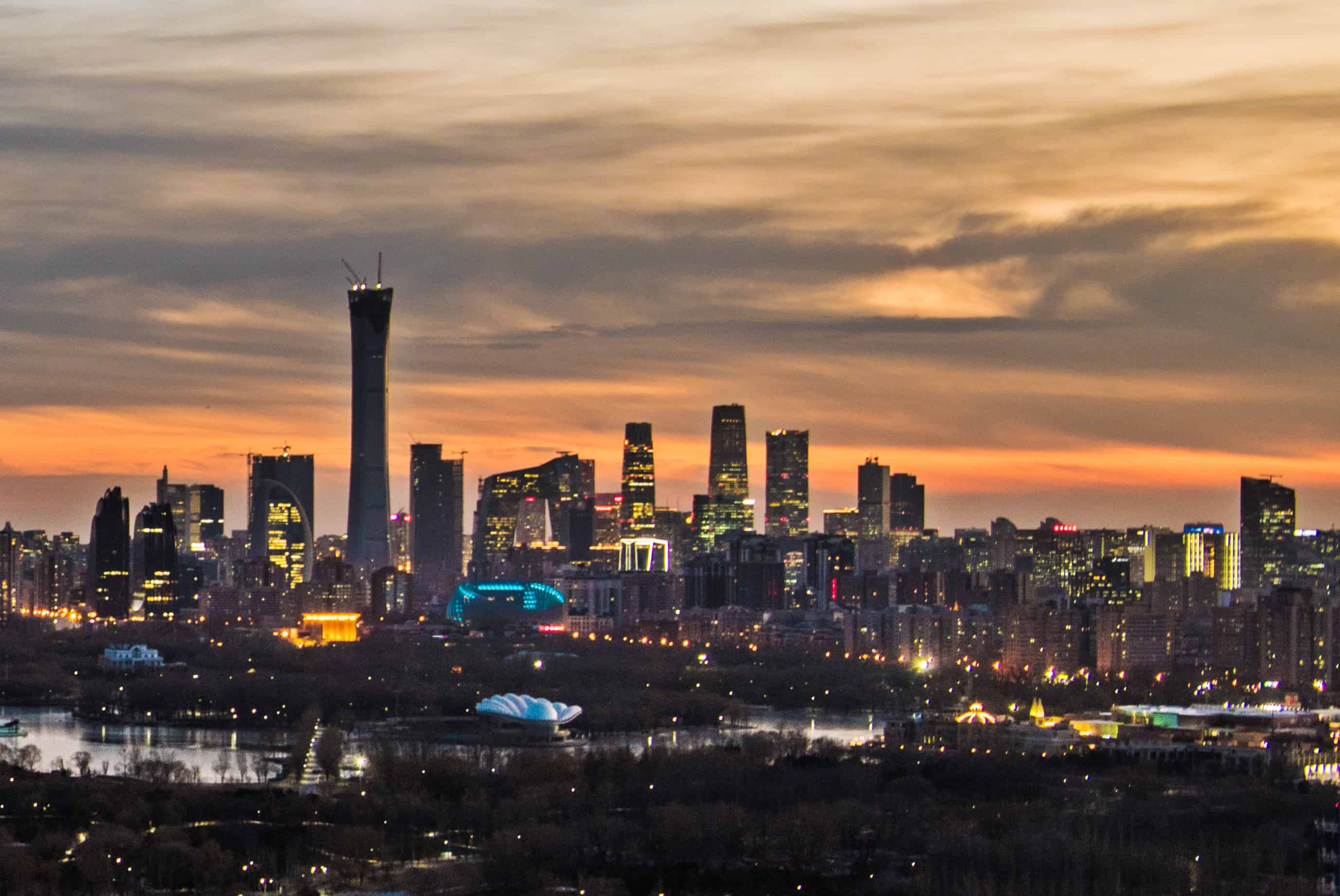 Fintech has emerged as a key focus of a raft of new financial sector opening measures unveiled by the Beijing municipal government.

Huo Xuewen (霍学文), head of Beijing’s local financial regulatory authority, said to Science and Technology Daily that the municipal government plans to create a “fintech innovation platform” to drive the broader application of fintech within the financial sector.

The platform is part of a raft of measures unveiled by the Beijing municipal government to drive further opening of the local financial sector.