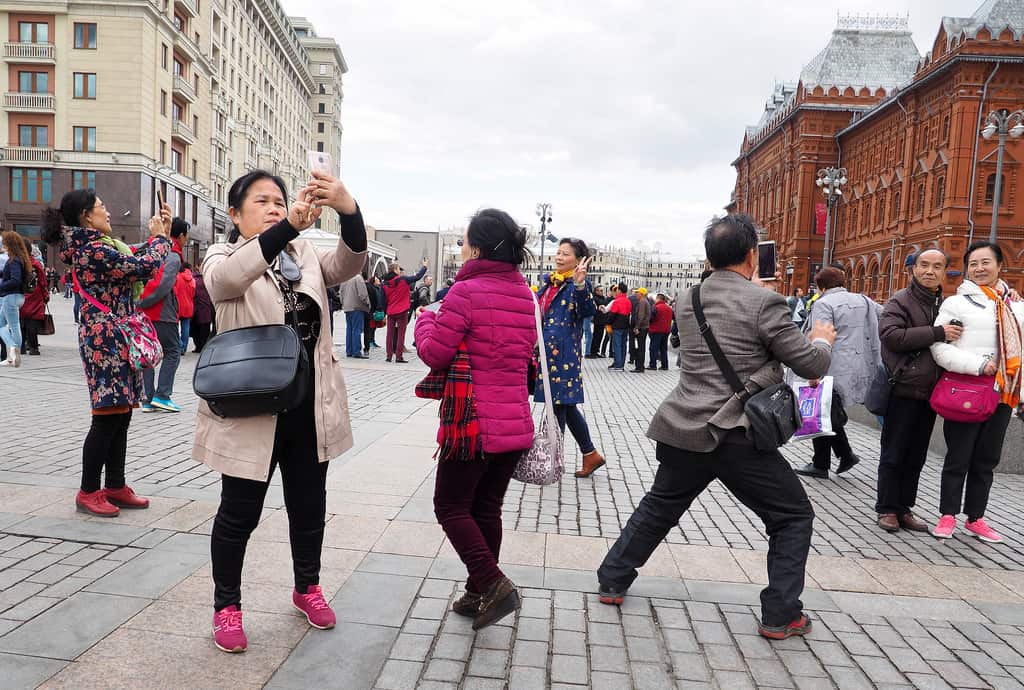 Both domestic and outbound tourism in China posted sizeable gains in the first half of 2019.

A new report from the China Tourism Academy estimates that in the first half of the year Chinese tourists made approximately 3.08 billion domestic trips, for a YoY increase of 8.8%.

According to the report average daily vacation expenditures at museums, historic cultural sites, “red” tourism sites and cultural artistic sites in China increased by over 20%.

The report further estimates that inbound tourism trips reached 72.69 million in the first half, for a YoY rise of 5%, while international tourism revenues were USD$64.9 billion, for a similar YoY rise of 5%.

Outbound tourism trips are estimated to be around 81.29 million, for a YoY rise of 14%.