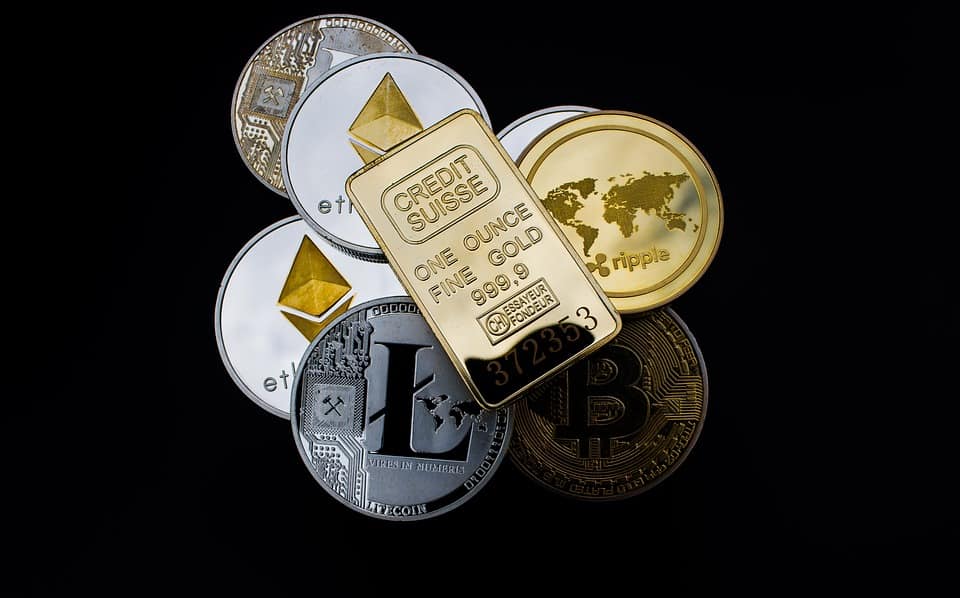 The People’s Bank of China (PBOC) has flagged the acceleration of efforts to develop its own digital currency.

PBOC outlined eight areas of “focal work” at its 2019 Second Half Work Teleconference held on 2 August.

PBOC pointed to the “accelerated driving of the pace of research and development of China’s statutory digital currency/electronic payment (DC/EP) ” as one of its key work missions for the rest of the year.

Other key work areas include circumstance-based guidance of fintech development, tracking and research of domestic and overseas virtual currency development trends, and continued strengthening of the rectification of online financial risk.

PBOC’s digital currency undertakings first kicked off in 2014, with the establishment of a specialist research team to discuss technical and regulatory issues in relation to the development of a statutory digital currency.

PBOC revealed plans to develop a digital currency of its own at a forum convened on 20 January 2016, while in the same year China’s State Council included blockchain technology in its 13th Five Year Plan.

In July 2017 PBOC launched R&D work on a digital notes transactions platform based on blockchain technology, which would serve as a trial application project for the subsequent development of a digital currency.

At the sidelines of China’s legislative assembly in March 2018, then-PBOC head Zhou Xiaochuan publicly revealed that the Chinese central bank had established the Digital Currency Research institute (数字货币研究所) for the development of its own Digital Currency/Electronic Payment (DC/EP) system.

According figures from China’s National Intellectual Property Administration (NIPA) as of 4 August 2019 the Institute had applied for 74 patents involving digital currency technology.

Wang Xin (王信), head of PBOC’s research department and the Digital Currency Research Institute, said to state-owned media that central bank digital currency is defined in China as being part of the M0 money supply, and as such a substitute for cash.

Wang said that the digitisation of central bank money will help to optimise its payment role, as well as raise its status and the effectiveness of monetary policy.

“Central bank digital money could become an interest bearing asset, satisfying the demand amongst holders for a secure asset for savings, and also become the lower bound of bank interest rates.

Zhou Sha (周沙), CEO of Chinese blockchain platform Jingtong Tech (井通科技), said that the key to PBOC’s digital currency plans will lie in whether it allows enterprises and large-scale retail clients to open accounts within the central bank system.

“Once this is the case, the central bank can better adjust monetary policy and set benchmark rates…once the potential of digital currency is unleashed, it could potentially create a shock for the two-tier system of ‘central bank – commercial banks.’

“If the central bank’s monetary policy can directly impact enterprises and individuals, the money multiplier effect of commercial banks will disappear and the commercial banking system will contract, shrinking into investment and wealth management institutions or commercial lending institutions.”