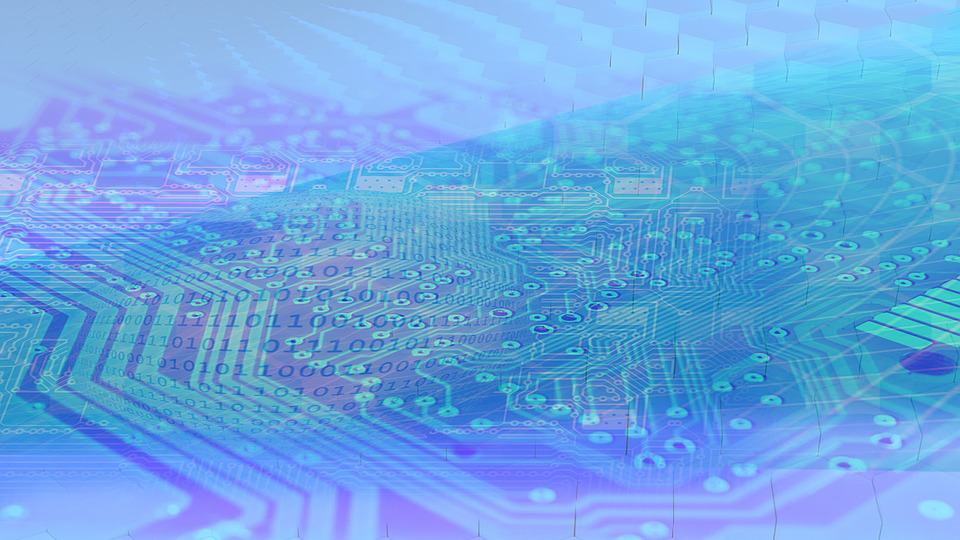 The list of fintech development trends in China released by EqualOcean was based on a review of several dozen fintech-related research paper.

According to EqualOcean the growth of fintech has become one of the key missions for Chinese regulatory agencies in 2019. A slew of cities including Beijing, Guangzhou, Shenzhen and Hangzhou have all released policies to support fintech development, covering areas including training, infrastructure, platform creation and funding.

On 8 March 2019 the Chinese central bank’s fintech committee convened its first meeting, stressing the need to strengthen fintech research and planning and raise operational management, in order to give greater impetus to the transition and upgrade of the financial sector.

Chinese consumers are particularly keen users of fintech services for account transfers and payments, with an adoption rate of 95%.

3. The integration of finance with technology becomes an inevitable trend

China’s established financial institutions are emerging as leading adopters of fintech, with an increasing number launching their own fintech subsidiaries.

As of the end of the first half of 2019 at least ten Chinese banks had established their own fintech subsidiaries, including Ping An Bank, China Merchants Bank, China Everbright Bank, China Minsheng Bank, Huaxia Bank, Bank of Beijing, ICBC and Bank of China.

4. Blockchain remains a key theme for fintech in the closing half of 2019

Data from the World Economic Forum indicates that at least 40 central banks around the world are currently working on their own distributed ledger projects, including the People’s Bank of China (PBOC).

In addition to the Chinese central bank many other financial institutions and tech companies in China are making use of blockchain technology for cross-border payments and supply-chain financing, including Ant Financial and JD Data Science.

In 2018 Shanghai Pudong Development Bank (SPD Bank) made the first foray into open banking with the launch of an open banking app, while data from KPMG indicates that at least 20 banks in China are exploring open banking strategies, products or systems upgrades.

Chinese banks are making increasing use of big data, artificial intelligence and cloud computing to improve service levels at their bricks and mortar outlets.

As of the end of 2018 China was host to 142,500 self-service banks and 1.0343 million self-service devices, while June 2019 saw the launch of China’s first 5G automated bank in Beijing, with an increasing number of similar branches expected to open in the second half.

7. Insurtech is having a major impact on the pricing and underwriting ability of Chinese insurers

8. Biometric identification is attracting increasing attention as a key technology for ensuring the security of financial consumers

Players in the Chinese fintech sector are increasingly setting their sights on opportunities in overseas markets, with payments companies taking the lead followed by developers of wealth management products.

10. Tech innovation to become the core area of competitiveness for consumer finance enterprises in future

As distinct from the business models of traditional financial institutions, consumer finance has a greater focus on financial inclusion which requires greater efficiency and lower operating costs.

These imperatives are prompting China’s licensed consumer finance companies to use fintech to improve customer acquisition, review and approval processes, and post-loan services.

Internet giants such as Baidu, Alibaba, Tencent and JD.com are shifting the focus of their approach from being financial institutions to being tech providers, and concentrating their efforts on the B-end market to provide big data, artificial intelligence, Internet of Things and other tech services to traditional financial institutions.

JD.com was one of the first to drive this trend, changing the official name of its subsidiary “JD Finance” (京东金融) to “JD Data Science” (京东数科) in September 2018.

China’s online insurance market saw staggering growth during the five-year period from 2013 to 2018, growing from 1.17 billion yuan to 188.8 billion yuan, while the second half of 2018 saw Alibaba and Tencent launch their own insurance services.

In July 2018 the Financial Stability and Development Committee of China’s State Council held its inaugural meeting, stressing the need to “seize the rhythm and intensity of regulatory work.”

In August 2018 the China Securities Regulatory Commission (CSRC) released the “CSRC Regtech General Development Plan” (中国证监会监管科技总体建设方案), calling for the full use of technology to provide “comprehensive and targeted data and analytical services.”

14. The rapid rise of regtech

“Regulators are adopting and embracing tech development against the background of fintech development,” said Huang Zhen (黄震), professor at the Central University of Finance and Economics.

“Regtech development could be categorised as a part of fintech, and form a new area…Chinese regtech should be at the global forefront, and regulators have already clarified the need to further expand growth in this area, in particular with CSRC’s development of smart regulation, and the China Banking and Insurance Regulatory Commission’s (CBIRC) development of a series of regulatory platforms.”