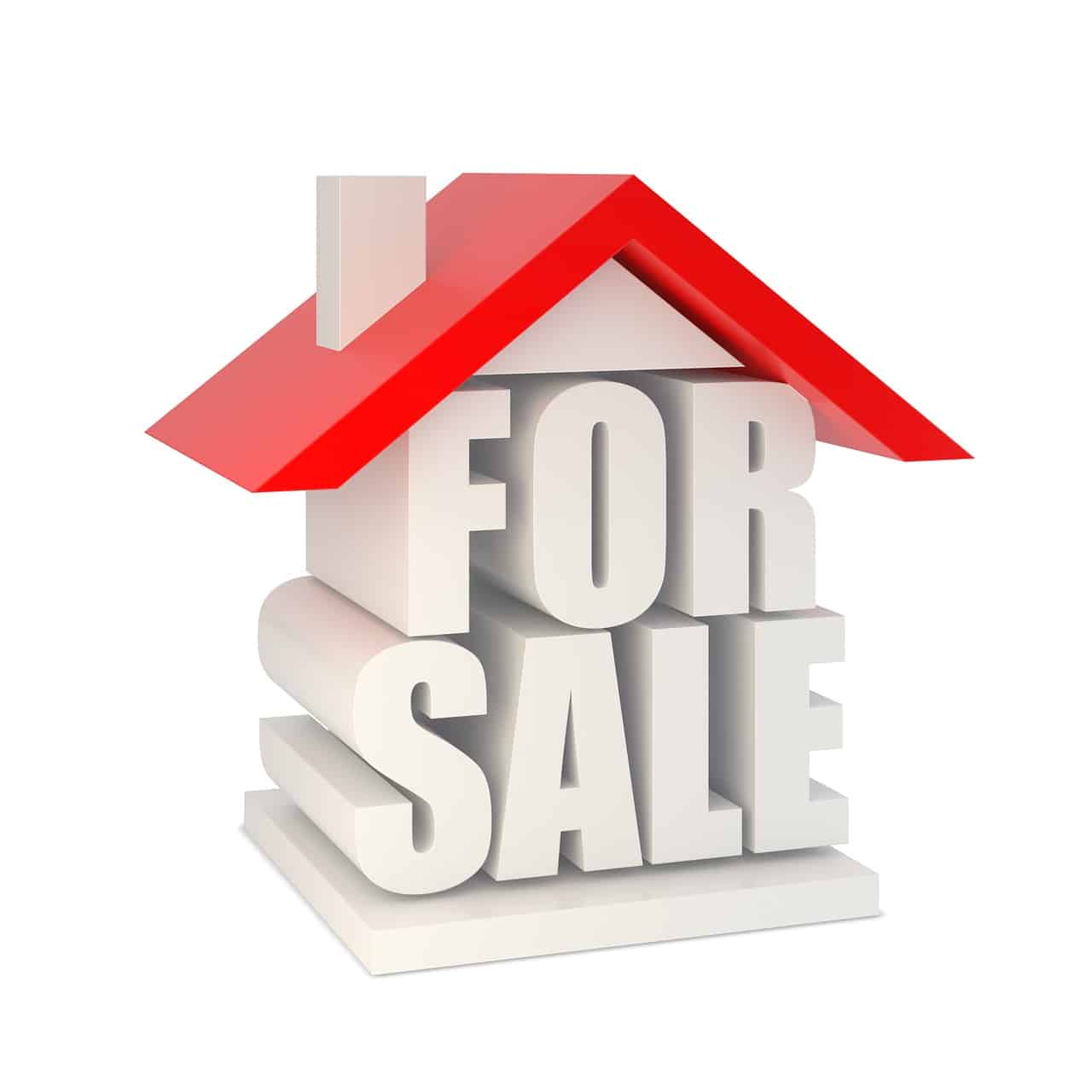 The average price of residential property across one hundred Chinese cities increased in both on-month and on-year terms in July.

The average new build residential property price for 100 Chinese cities monitored was 14,948 yuan per square metre in the month of July according to figures released by the Chinese Index Academy (中国指数研究院).

The average new build residential property price for ten major cities including Beijing and Shanghai was 27,058 yuan per square metre, for an on-month increase of 0.34% and a YoY rise of 2.45%.