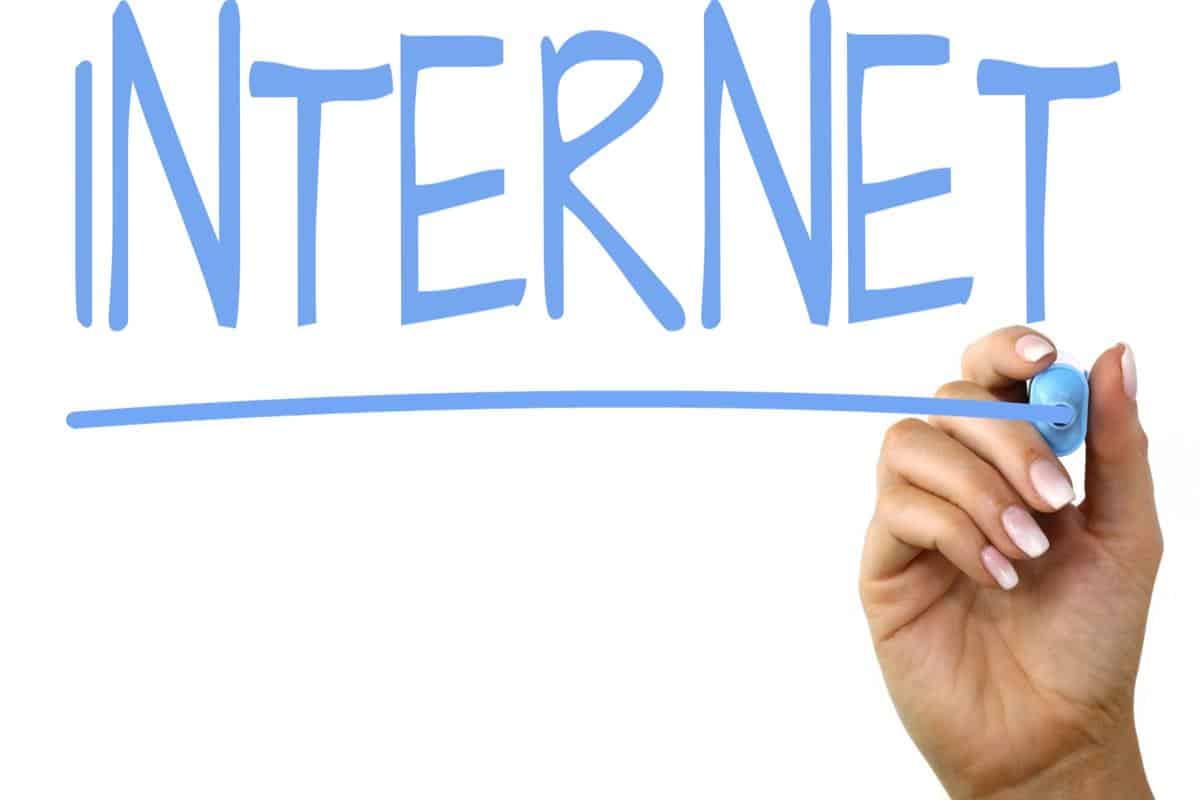 As of the end of 2018 China was host to approximately 830 million internet users, as compared to just 620,000 in 1997, according to figures released by the National Bureau of Statistics on 13 August.

The number of e-commerce customers in China was 610 million as of the end of 2018, accounting for 73.6% of all internet users.