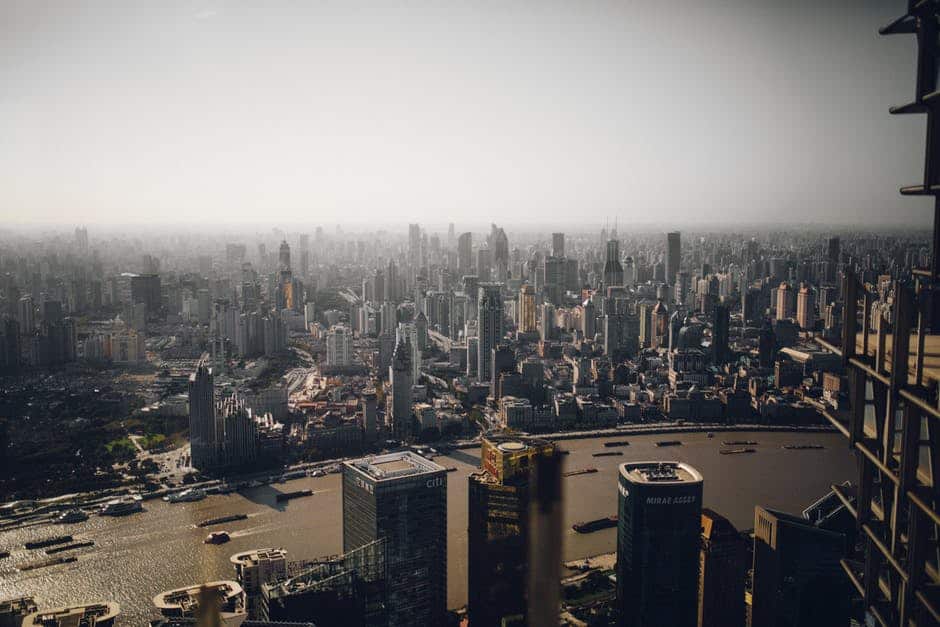 As of the end of 2018 China’s permanent urbanised population was 59.58% according to figures released by the National Bureau of Statistics on 15 August, for an increase of 48.94 percentage points compared to the end of 1949, and an average rise of 0.71 percentage points per year.

The registered household urbanised population was 43.37%, for a rise of 3.47 percentage points compared to 2015.