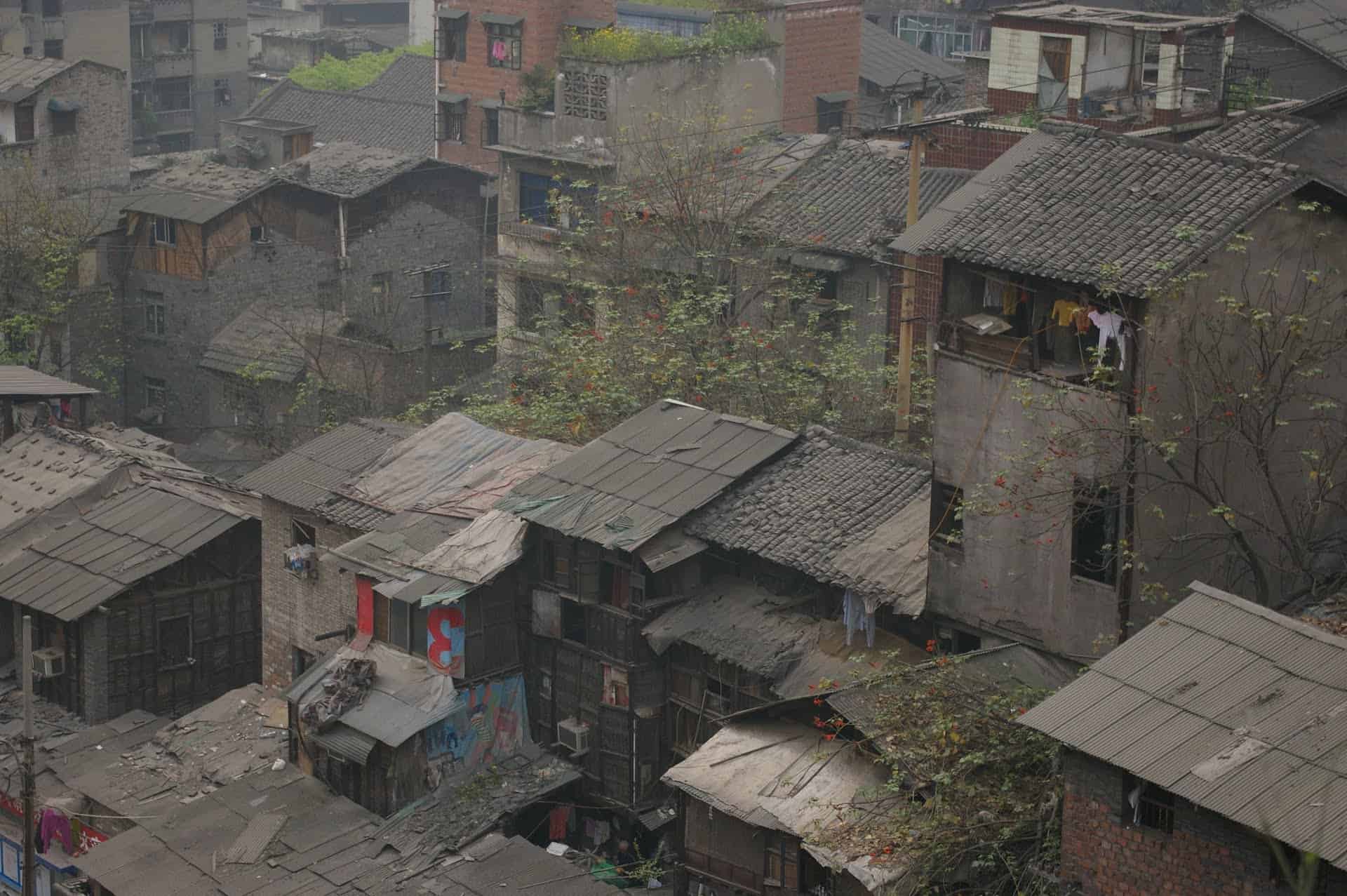 The Chinese government says it has exceeded 70% of its annual target for work to upgrade shantytowns around the country.

Figures released by the Ministry of Housing and Urban-Rural Development (MOHURD) on 19 August indicate that during the period from January to July 2019 upgrade work commenced on 2.07 million shantytown units around China, accounting for 71.6% of the annual target of 2.89 million.

Wang Wei (王微), head of the State Council Development Research Center’s Market Economy Research Institute, said to state media that during the period from 1994 to 2007 China has seen the construction of over 10 million indemnificatory housing units.

During the period from 2008, when large-scale indemnificatory housing projects were launched, until the end of 2018, China had commenced construction on approximately 70 million new units for approximately 200 million disadvantaged people.

Shantytown upgrades have played a key role in this process, with up to 100 million Chinese “leaving shanties to enter apartments” as of the end of 2018.