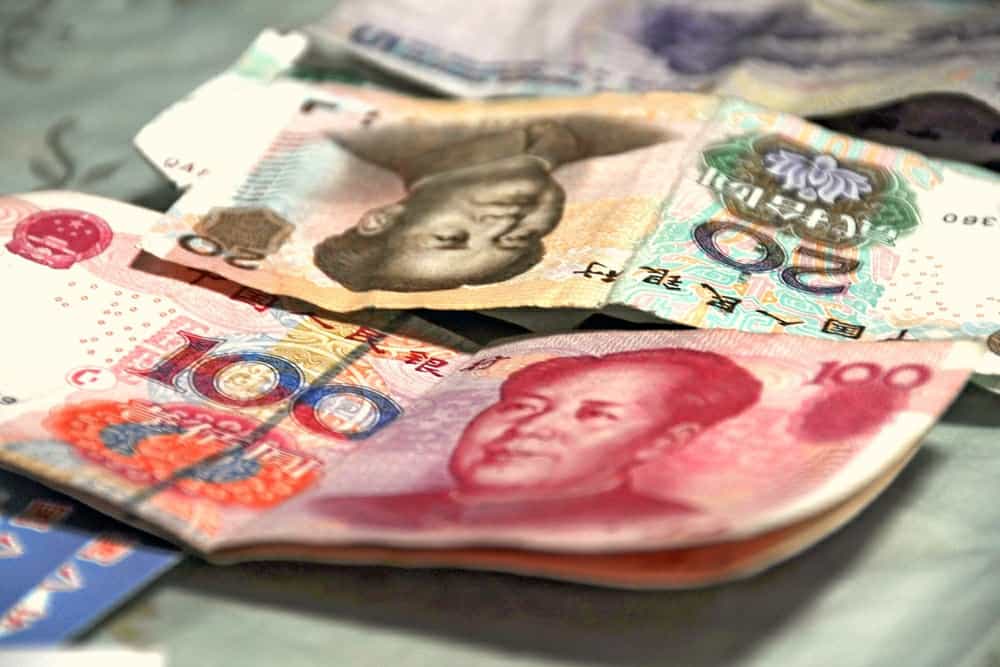 The latest official data points to a marked increase in lending to China’s real economy during the first seven months of 2019.

Renminbi loans to China’s real economy increased 10.8 trillion yuan in the first seven months of 2019, for a YoY rise of 779.8 billion yuan according to data released by the China Banking and Insurance Regulatory Commission (CBIRC) on 2 August.

CBIRC data further indicates that financially inclusive lending to micro and small-enterprises saw a YoY rise of 26.5%, while overall financing costs fell by over 1 percentage point.

As of the end of July the commercial bank provision coverage rate was 188.1%, for a rise of 10.3 percentage points compared to the same period last year.

China’s commercial banks are also making use of a greater range of innovative financial instruments to shore up capital, issuing over 700 billion yuan in non-fixed term bonds and tier-2 capital bonds since the start of 2019.

The commercial bank capital adequacy ratio currently stands at 14.12%, for an increase of 0.58 percentage points compared to the same period last year.