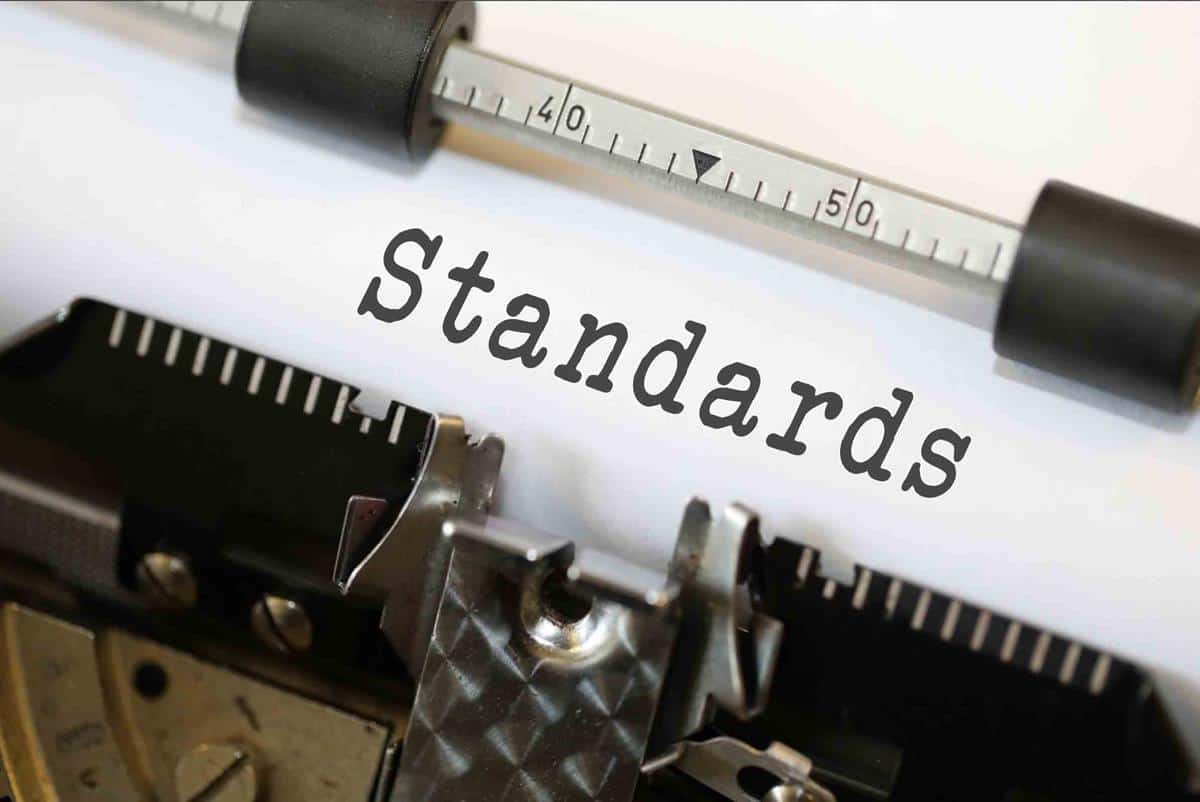 The number of national standards currently implemented within China has exceeded the 36,000 threshold.

Tian Shihong said that the Chinese government had adopted measures to consult more with industry during the formulation of standards, with China’s national standardisation system currently covering a broad range of areas including agriculture, industry, services and social undertakings.