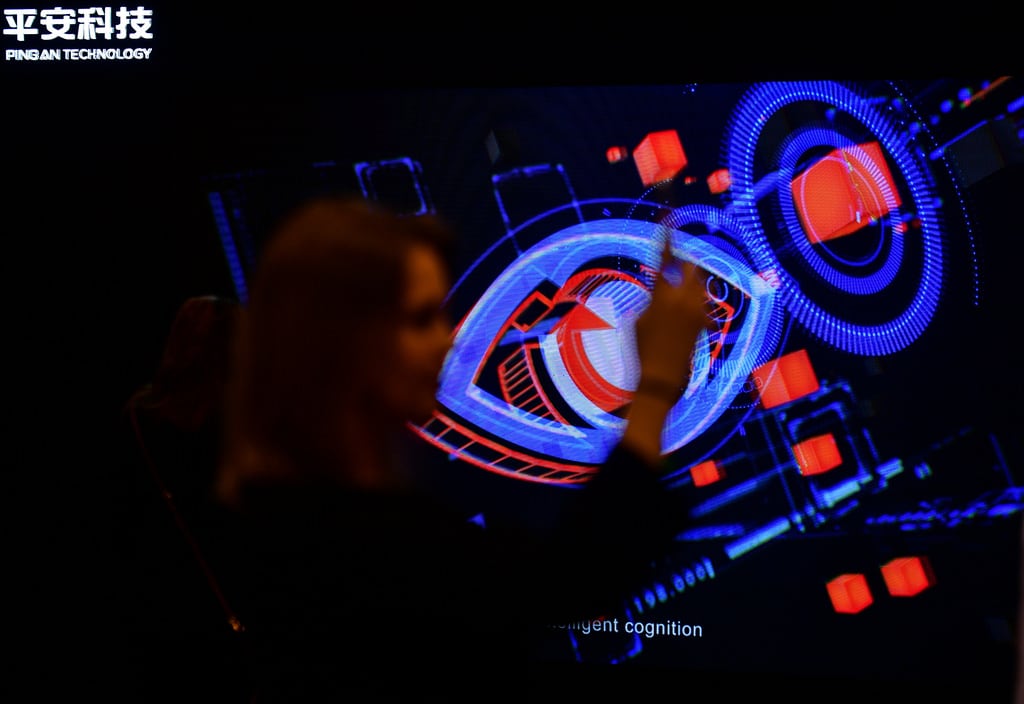 The technology wing of Ping An Group has denied online reports of mass staff retrenchments.

A spokesperson from Ping An Technology (平安科技) said that recent reports that it had retrenched around 20% of staff were “without factual basis,” according to a report from Diyi Caijing.

Ping An Group has recently emerged as one of the Chinese finance sector’s biggest tech investors, making investments of over 50 billion yuan over the past decade with plans to invest double that amount in tech research and development over the upcoming decade.