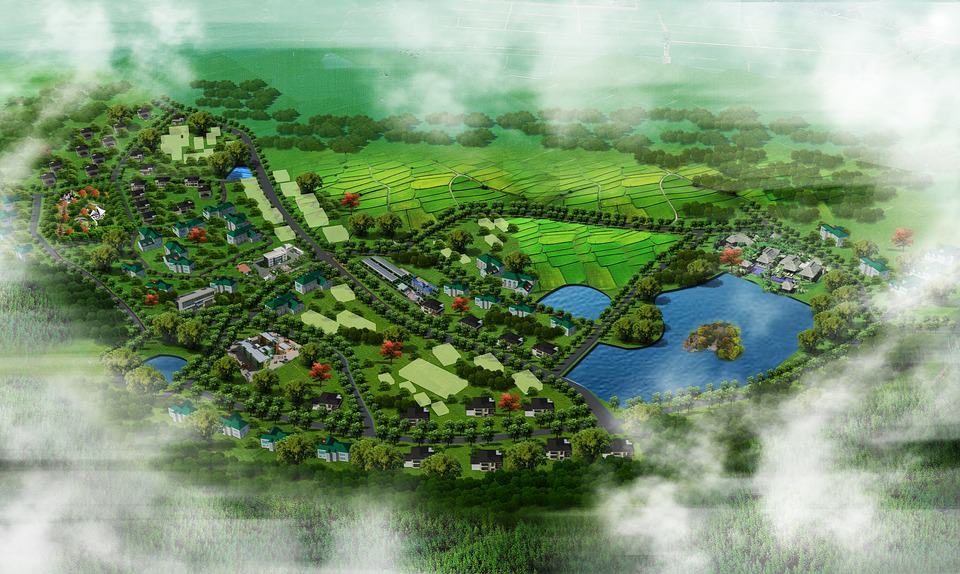 A new report from the People’s Bank of China (PBOC) points to over 500% growth in rural-related bank loans since the launch of the metric in 2007.

The “China Rural Village Financial Services Report (2018)” (中国农村金融服务报告) indicates that the rural-related bank loan balance of all financial institutions has seen a cumulative increase of 534.4% since 2007, for a an average per annum rise of 16.5% over an 11 year period.