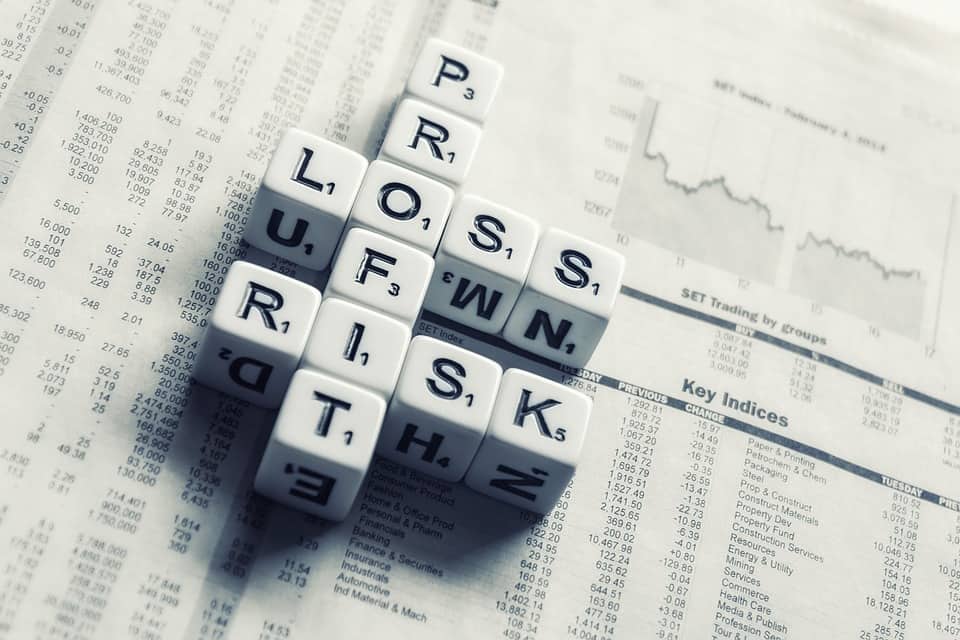 The Chinese central government has issued a draft directive proposing that banks with high provision coverage ratios dial them down by distributing some of the excess as dividends.

On 26 September the Ministry of Finance (MOF) issued the “Financial Enterprise Finance Regulations (Draft Version for Solicitation of Opinions)” (金融企业财务规则（征求意见稿）).

The Draft points out that the benchmark provision coverage ratio for Chinese banks is currently 150%, and that anything in excess of twice this ratio should be viewed as the concealing of profits.

Consequently the Draft calls for excess accruals to be allocated as undistributed profits.

A report from 21st Century Business Herald estimates that there are at least 10 A-share banks in China whose provision coverage ratios stand at north of 300%.