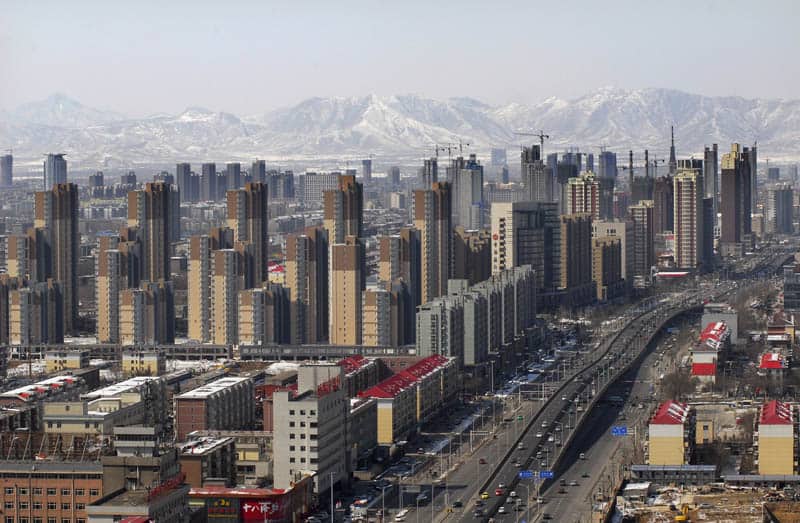 The head of a leading joint-stock bank in China has become the latest financial executive to assume a senior position in local Chinese government.

Ge is the president of China Everbright Bank, with the China Banking and Insurance Regulatory Commission (CBIRC) giving its approval to his appointment on 22 January 2019.

Ge was appointed vice-secretary of China Everbright’s party committee in November 2018, and on 23 November was appointed president of the bank by its board.

From December 2016 to December 2018 Ge served as the vice-general manager of China Everbright Group.

The appointment of Ge as Hebei province’s vice-governor makes him the latest in a sizeable line of Chinese banking executives who have assumed senior positions in local government.

September saw the appointment of Tan Jiong (谭炯), executive chair of ICBC, as vice-governor of Guizhou province; the appointment of Li Bo (李波), formerly the head of the Chinese central bank’s monetary policy, as vice-mayor of Chongqing municipality, and the appointment of Xu Luode (许罗德), vice-head of Bank of China, as secretary of the Zhejiang province disciplinary commission.