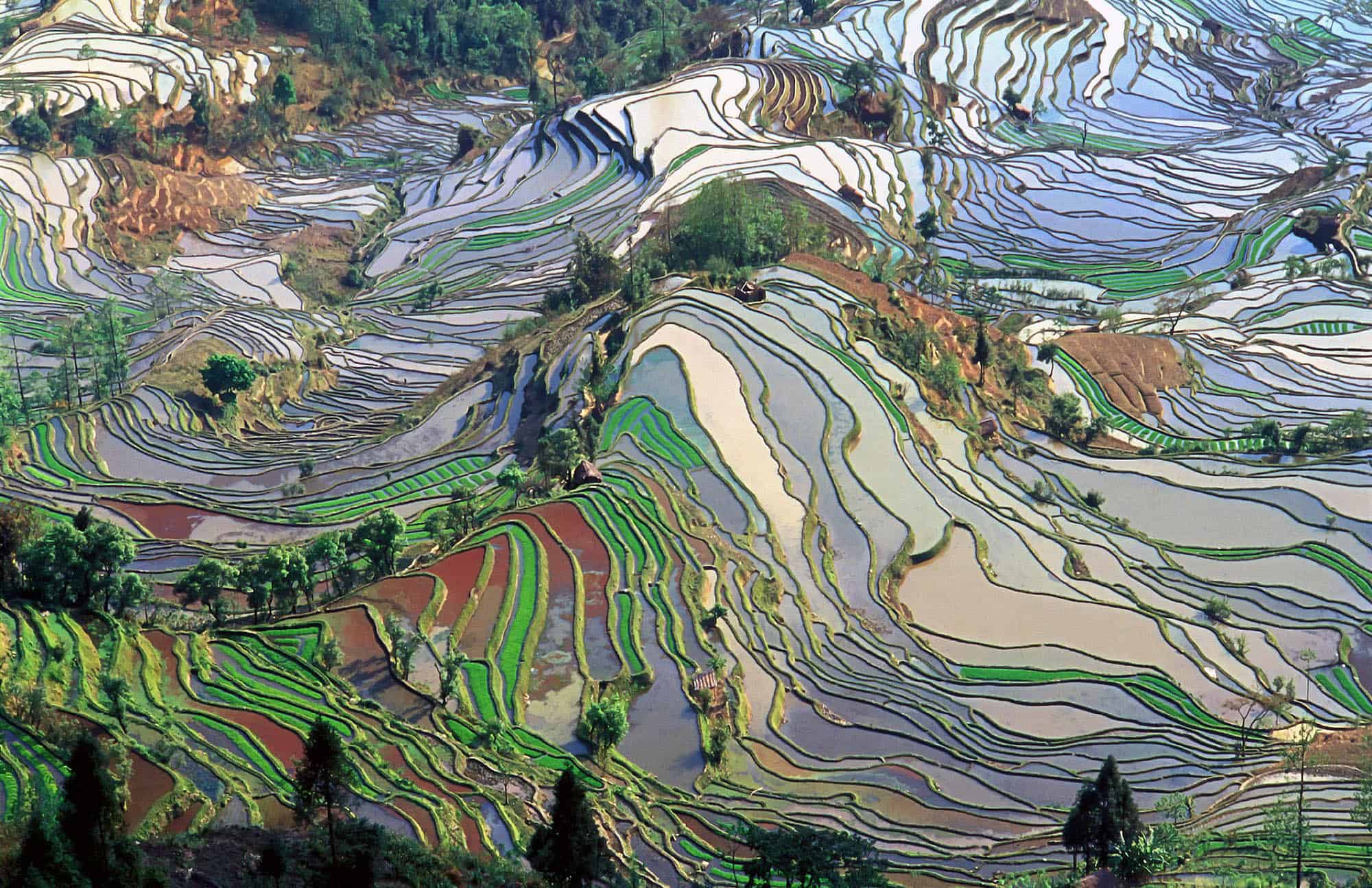 Alipay issued the blockchain electronic bill in conjunction with the Yunnan province finance department, according to a report from the STAR Market Daily.

Yunnan province further plans to use the system to issue electronic bills for school tuition fees, as well as traffic fines and medical treatment.

Alipay says that it is currently using blockchain technology in over 40 applications areas, including tracking of commercial products, cross-border remittances, supply chain finance and electronic billing.