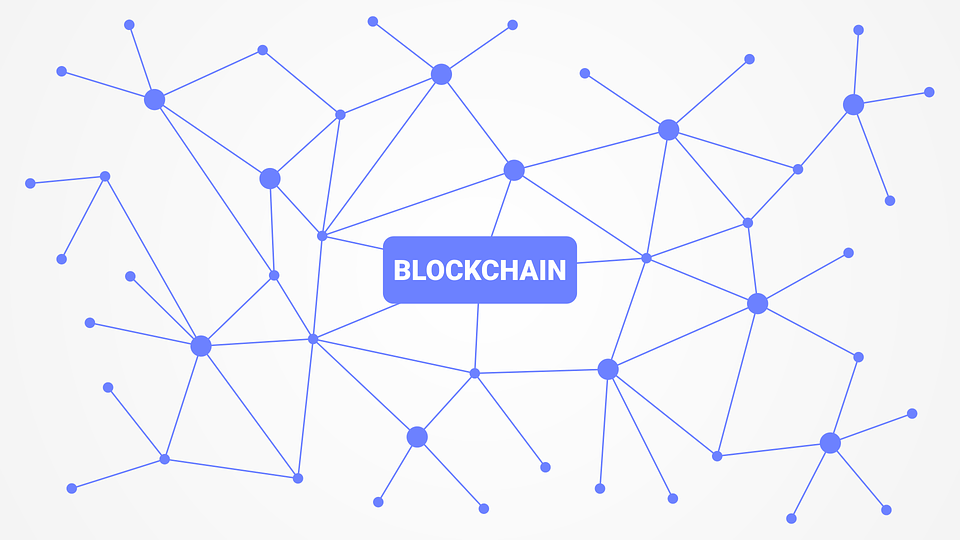 China has just seen the launch of a new nationwide blockchain network by leading organisations from the government sector and the payments and telecommunications industries.

Six organisations including the State Information Center (SIC), China Mobile and China UnionPay are behind the launch of the new blockchain service network (BSN).

According to state-owned media the BSN will serve as a “trans-regional public infrastructure network” that will expedite the development of smart cities and China’s digital economy, as well as new blockchain-based industries and business models.

Zhang Xueying, deputy head of the SIC, said that the network will help to reduce the technical and economic thresholds for blockchain applications.

Key features of the BSN will include controllable security, independent innovation, openness and inclusiveness.

Beta testing of the network has already commenced, with content, applications and resources provided free of charge until March 2020.