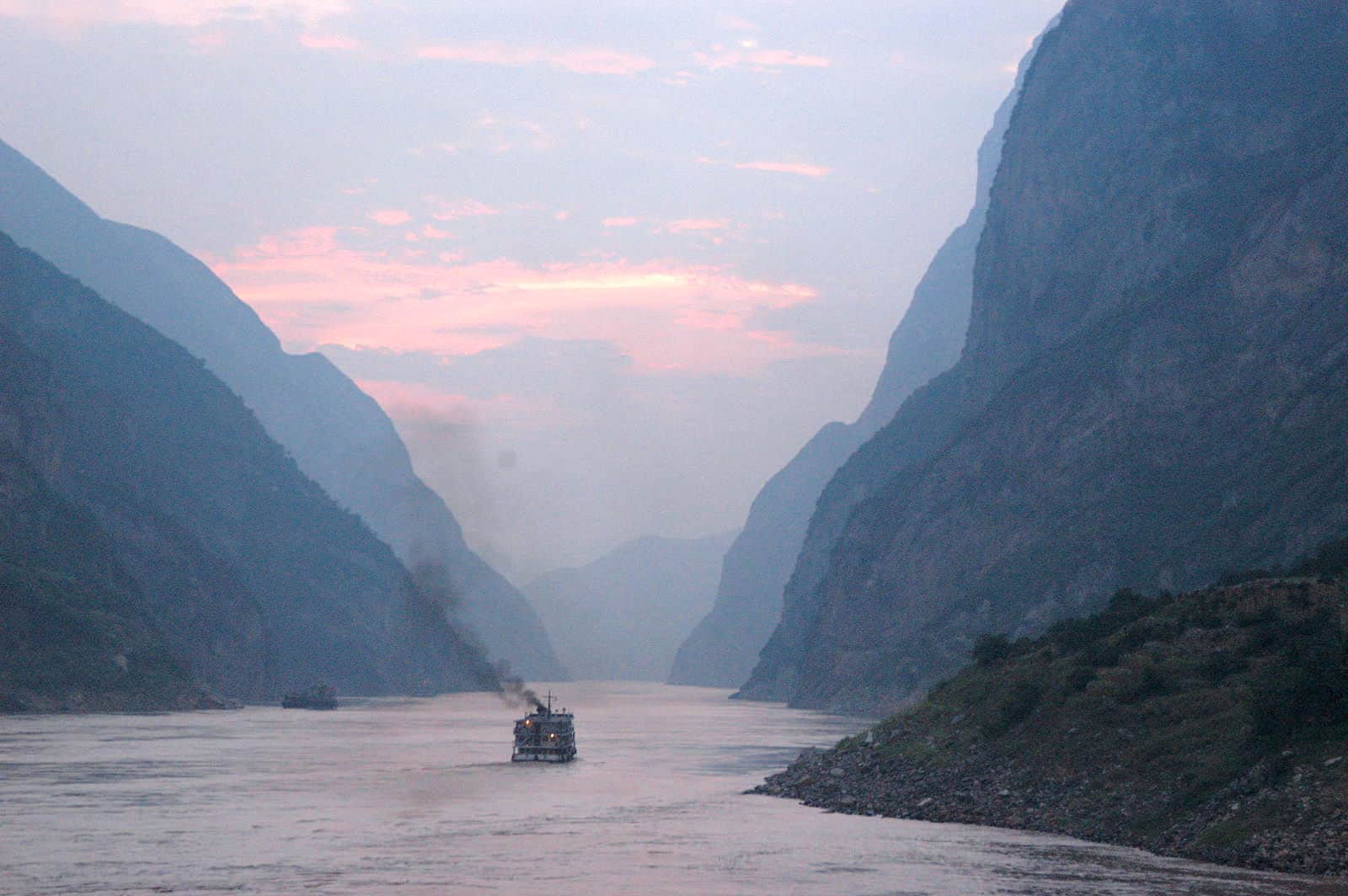 A key regional economic group within China has just expanded its membership with the addition of seven new cities.

The move brings the number of member cities of the conference to 41 in total.

The Yangtze River Delta Urban Economic Coordination Conference was first established in 1997 with a total of 15 member cities, as a voluntary, cross-regional cooperative organisation for urban centres in the Yangtze River area.