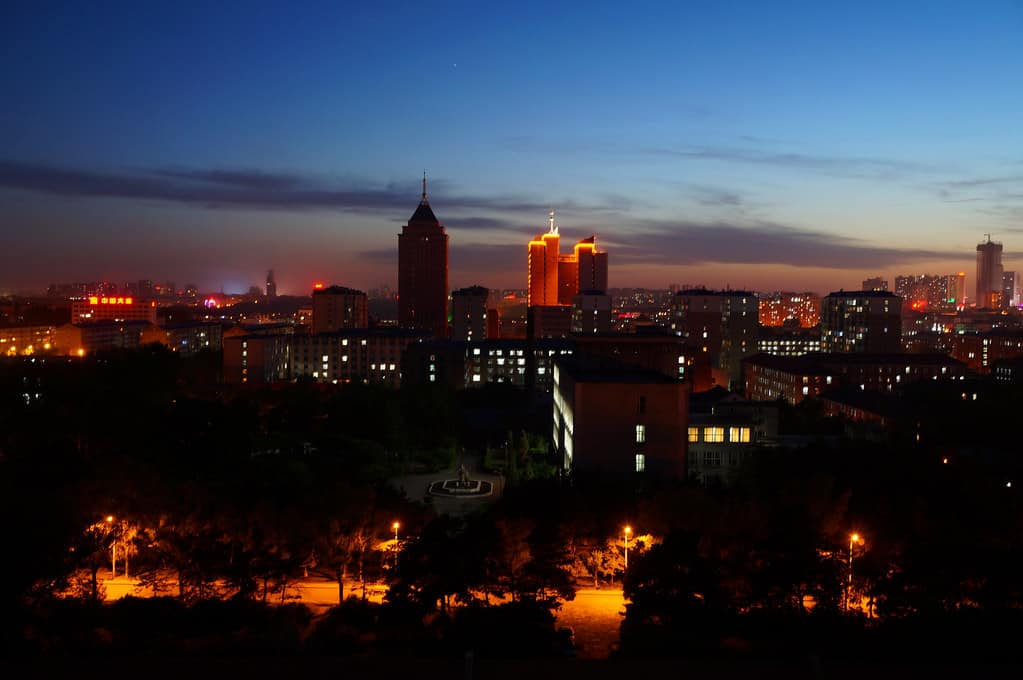 The trend of appointing senior executives from state-owned banks to top regional political positions is continuing in China, with Jilin the latest province to follow suit.

On 17 October the government of Jilin province in north-eastern China approved the appointment of Cai Dong (蔡东), vice-president and executive director of Agricultural Bank of China (ABC), to the position of provincial vice-governor.

Cai was appointed to the position of ABC vice-president just six months ago on 12 April, when he was also named as a candidate for board membership. ABC announced Cai’s resignation from the position on 14 October.

In July 2016 Cai was ap­pointed vice-pres­i­dent of pol­icy lender China De­vel­op­ment Bank, be­fore officially join­ing ABC in May of this year.

Cai is the latest in a long list of senior executives from the banking and finance sectors in China to be appointed as provincial vice-governor.