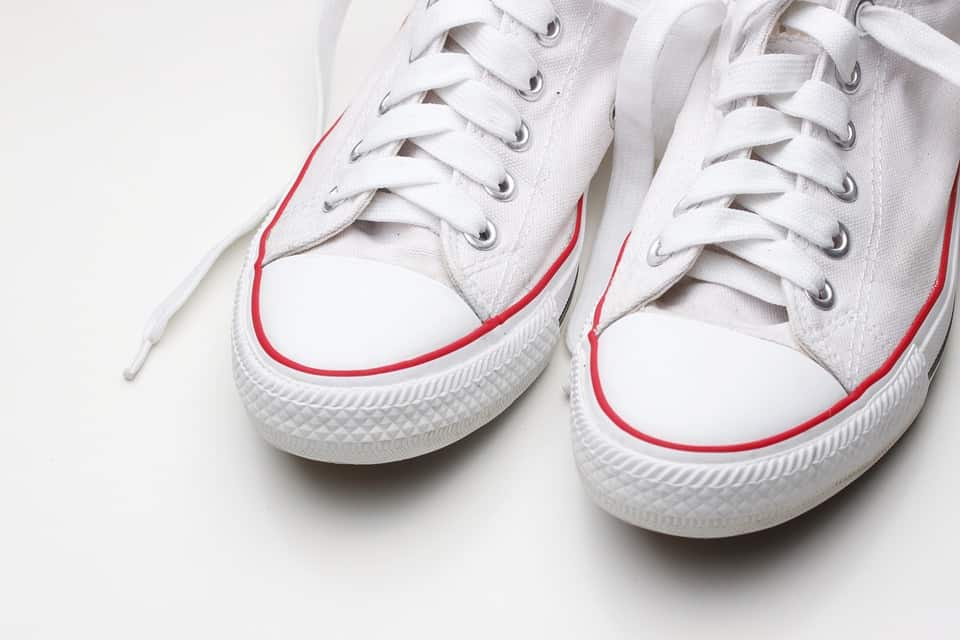 The Shanghai office of the People’s Bank of China (PBOC) has issued an official warning against the risks created by speculative investment in sneakers.

On 18 October PBOC’s Shanghai office issued a bulletin on the topic of “Vigilance against the Trend of ‘Shoe Speculation’ and Prevention of Financial Risk” (警惕“炒鞋”热潮 防范金融风险).

According to the bulletin the domestic trend of sneaker re-selling has led to “shoe speculation” via online platforms that had their origins as groups for fans of the products.

PBOC points to the existence of over a dozen platforms, including Nice, Dou Niu (斗牛), Get (当课), Yoho! (有货) and Drop Store where shoe speculation has become a problem, characterised by a large number of participants and transactions in tandem with intense price fluctuations.

The bulletin further warns that shoe speculation could lead to a range of other illegal financial activities, including illegal fund-raising, illegal acceptance of public deposits and financial fraud.