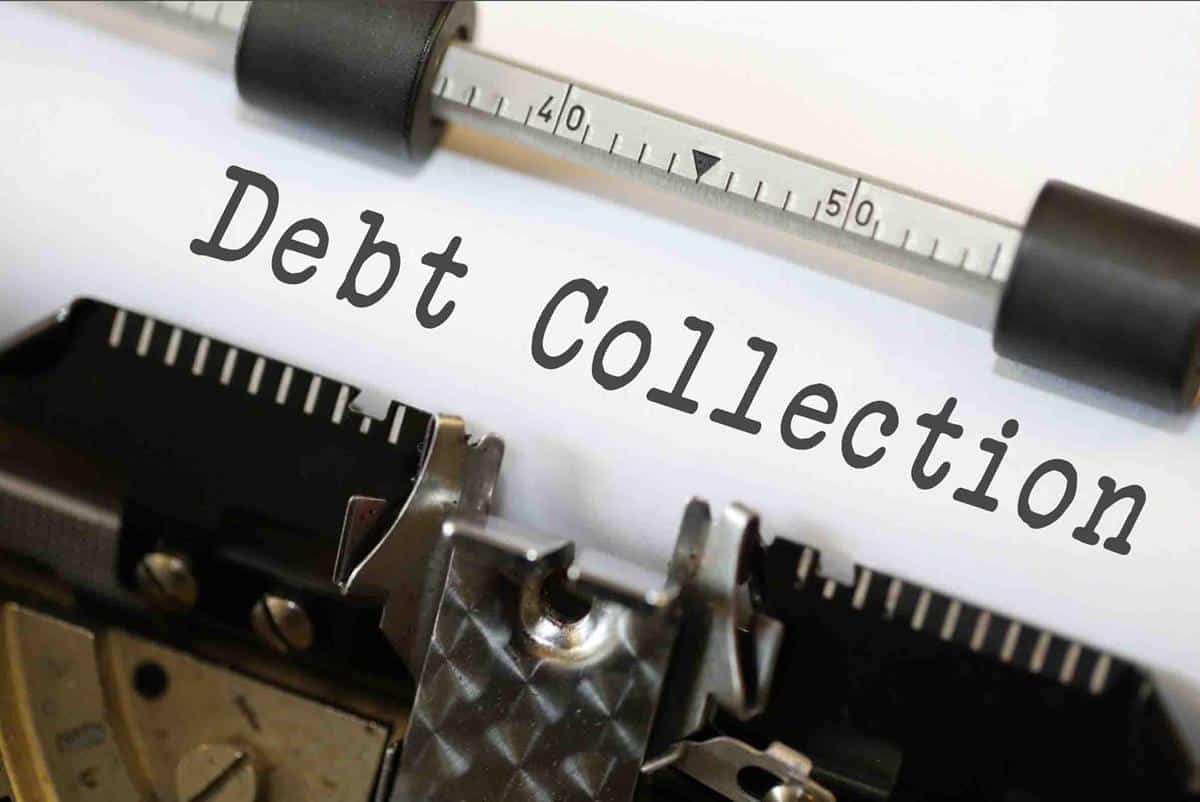 The recent police raid of 51 Credit Card’s Hangzhou office was prompted by the fintech company’s use of debt collection agencies that made recourse to illegal collection methods.

Hangzhou po­lice staged a raid of the Xihu dis­trict of­fices of 51 Credit Card on the af­ter­noon of 21 Oc­to­ber ac­cord­ing to do­mes­tic me­dia re­ports, be­fore de­part­ing with both staff mem­bers and boxes of doc­u­ments in tow.

Shares in the Hong Kong-listed on­line lender dropped by over 34% on the same date be­fore be­ing sus­pended from trad­ing.

State-owned media has since reported that 51 Credit Card is under investigation by Hangzhou police for enlisting the services of debt collection agencies.

According to an official police circular Chinese authorities received a large volume of complaints about 51 Credit Card’s business practices, which include “entrusting debt collection companies with pretending to be government authorities, and the use of soft violent methods for the collection of debts, including intimidation and harassment.”

A report from the Beijing News indicates that 51 Credit Card’s “51 Renpin Loan” product (51人品贷) is the object of over 4,000 complaints on the 21cn website, for reasons including collection of high interest rates, verbal abuse and harassment via text messages.

Sources from 51 Credit Card have since said that the company suspended all debt collection outsourcing at the end of July this year, and that future debt collection work will be conducted in strict compliance with regulations.

51 Credit Card CEO Sun Haitao (孙海涛) released an apology on 22 October imputing the problem to “inadequacies in our management, and in particular insufficient training and supervision of cooperating companies, which led to excessive behaviour during the process of contacting borrowers.”

“We are extremely sorry for the hurt caused to individual borrowers.”

Sun also said that in future the company would “eradicate all irregular third party cooperation, and maintain positive communications and coordination with all cooperative partners.”