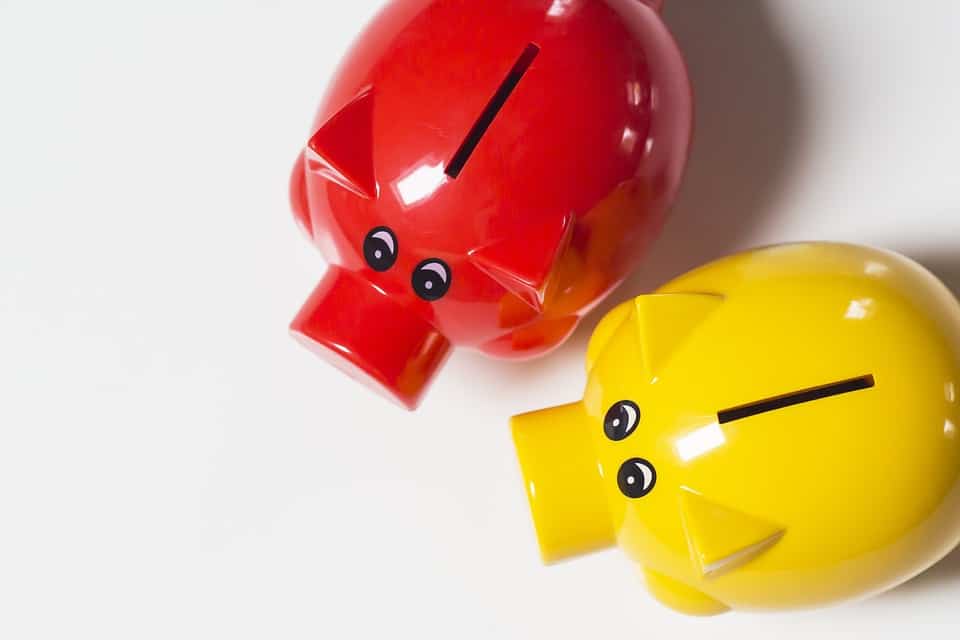 The People’s Bank of China (PBOC) and the China Banking and Insurance Regulatory Commission (CBIRC) said that they would adopt “forceful” measures to maintain the order of the financial system, after Yichuan Rural Commercial Bank was hit with spike in requests for the withdrawal of savings deposits on Tuesday.

Local police said on Wednesday that a woman had been arrested for spreading “false information” about the bank being destined for bankruptcy.

PBOC and CBIRC’s Luoyang branches said via an online WeChat notice that depositors should act “rationally” and that Yichuan Rural is now operating normally with sufficient funds for provisions.

Earlier this month 53 year-old Kang Fengli was ousted from his positions as chair and party chief of Yichuan Bank, for “seriously violating discipline and the law,” which is a general byword for corruption.

China’s regional lenders have come under heightened scrutiny in 2019, following the unravelling of Inner Mongolia’s Baoshang Bank in May.

Yichuan Rural was established in February 2009, and as of the end of June had total assets of 62.65 billion yuan (approx. USD$8.87 billion).